Many AI edge computers come with dedicated AI accelerators from Intel, Google, Gyrfalcon, and others. But as we’ve seen with Cincoze GM-1000 embedded mini PC, some include support for more traditional GPUs, in this case, an NVIDIA Quadro Embedded P2000 MXM module.

Ryzen Embedded V1807B powered Vecow MIG-1000 AI edge PC is another such solution with up to 64GB DDR4, four DisplayPort outputs, and a PCIe x16 slot for dual-slot graphics cards from Nvidia or AMD for AI processing performance and/or extra video outputs. 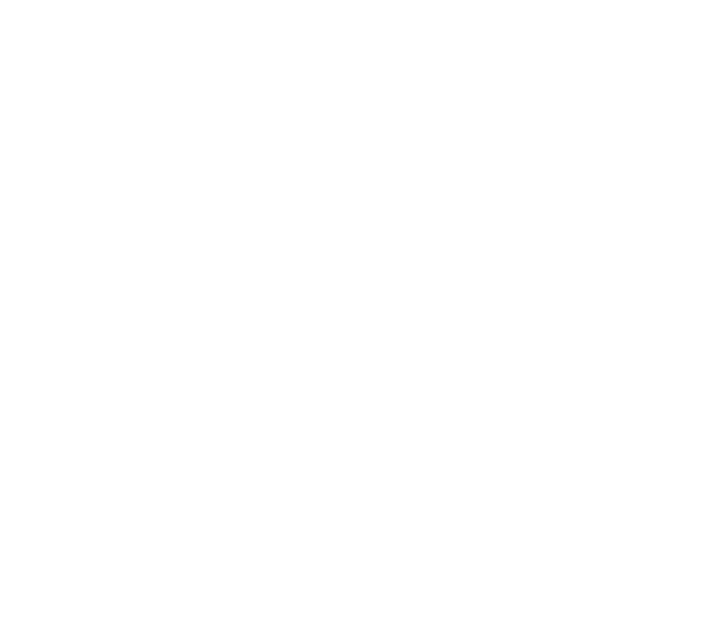 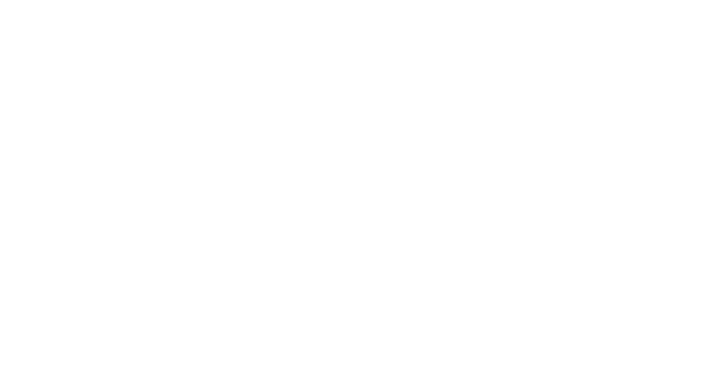 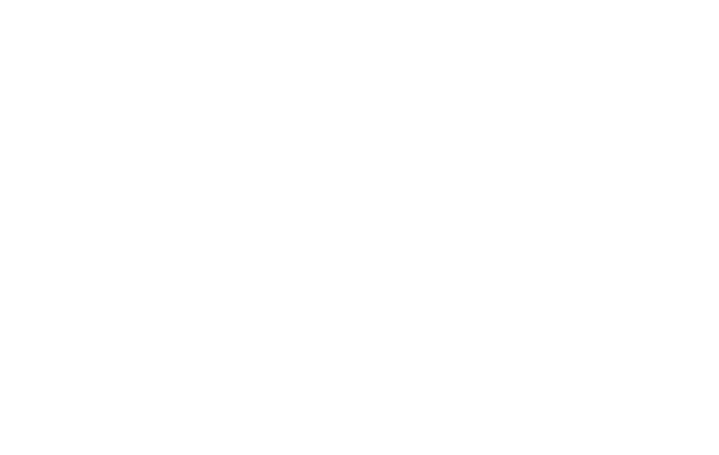 Vecow did not provide pricing nor availability for the MIG-1000. More details may be found on the announcement and product page.

Interesting fact is someone goes all the mile for railways emc testing but doesn’t provide any flammability certificates, neither mentions any standards nor even the term flammability. At least I couldn’t find any sign of anything…