But the community soon wanted to only buy the carrier board without having to purchase the whole kit, so Arduino has just started to sell MKR IoT Carrier board as a standalone product. 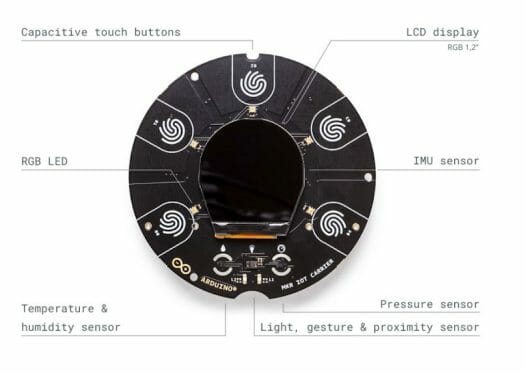 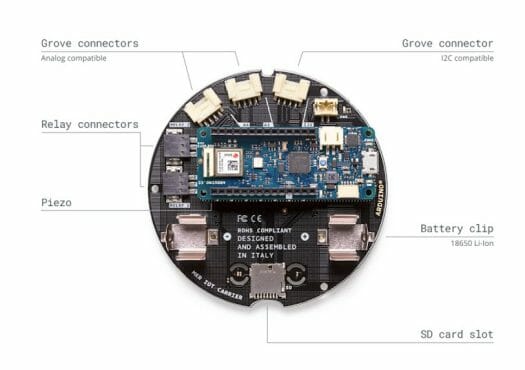 The features of the board allow makers to create IoT projects that capture and store all the data locally on an SD card, and/or connect to the Arduino IoT Cloud or other cloud services. Examples include a light controller, a light and water controller for a greenhouse, or a weather station.

The PDF schematics, pinout diagram, and datasheet can all be found on the page on Arduino store where you can buy the board for 48 euros or $57.60 US plus taxes and shipping.