We just have covered Raspberry Pi CM4 in CutiePi 8-inch tablet, but I don’t think I’ve seen the latest Raspberry Pi Compute Module inside a panel PC that typically offers additional interfaces such as Ethernet, RS232, or CAN bus for industrial applications.

But today I’m here to write not about just one Raspberry Pi CM4 panel PC, but two from Chipsee and WIN Enterprises all with a 7-inch display, and features like Ethernet, opto-isolated GPIOs, RS485 terminal blocks, etc…, and the Win Enterprises’ model also adds dust and waterproofness with IP67 ingress protection rating.

Chipsee panel PC is offered in two versions with CM4-70-EM model meant to be integrated into the customer’s own chassis, and CM4-70-PA integrating the board and display into a fully assembled panel. 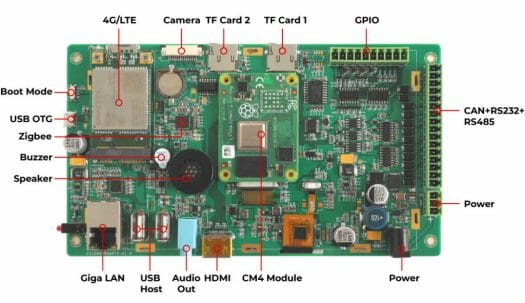 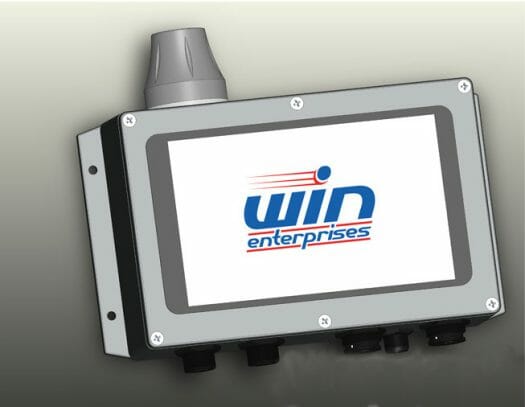 WIN Enterprises PL-50300 is also a 7-inch panel PC powered by Raspberry Pi CM4, but with a different set of features and ports:

WIN Enterprises did not provide pricing nor availability information for the panel PC. More details may be found on PL-50300 product page.

If it cant pass IP68, then is IP67 not worth fussing over?