As SiFive has a portfolio of RISC-V cores ranging from low-power E2-series to high-performance U8-series cores with performance similar to Cortex-A7x cores, the company has not released new cores for a while, and instead focuses on improving their current RISC-V cores.

We saw that last year with the SiFive 20G1 release that improved performance & efficiency, and lowered the silicon area for the same features set. SiFive further improved its cores and ecosystem with the latest SiFive 21G1 release. 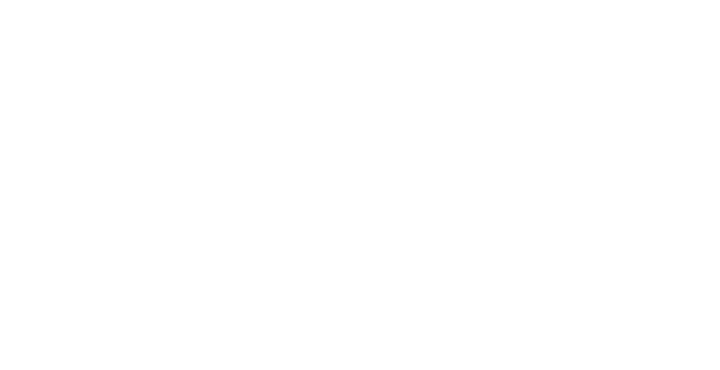 The main new  features brought by SiFive 21G1 release include:

All the improvements in the 21G1 release increase benchmark performance to 5.18 CoreMarks/MHz and 2.63 Dhrystone/MHz for 7-series RISC-V processors.

More details may be found in the announcement, or by attending the upcoming webinar on April 6.

“increase benchmark performance to 5.18 CoreMarks/MHz and 2.63 Dhrystone/MHz” from which previous values?