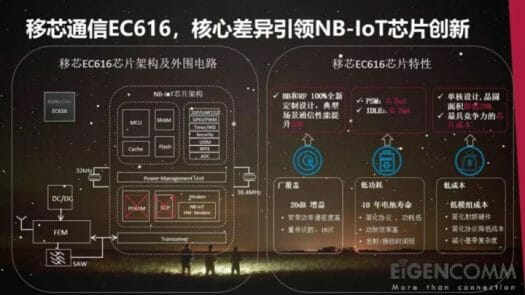 The company says they’ve tested 3GPP Release 14 compatibility (Cat-M2, 2-HARQ to reach maximum bitrate) with China Mobile, China Telecom, and China Unicom, but the chip should work on any compatible networks. Most information is currently available in Chinese on the product page and a press release from 2018, but I’ve only just heard about it now.

I could also notice a Github repo for EC616 with source code for the Air320 module working with LuatOS (Lua firmware). The module used to be sold on Taobao, but I can’t find it anywhere for sale anymore. 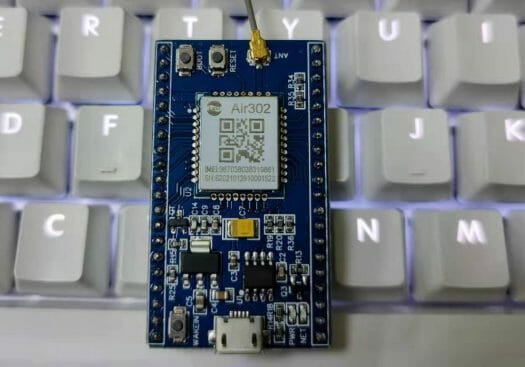 But other Chinese companies also launched EC616/EC616S modules this year with Tuya NE1 module and MeiG Smart introducing three modules last January. Next week, we should also have more details about AI Thinker’s own EC616S modules which should be easier to purchase outside of China.

It’s so similar to Qualcomm 212 LTE IoT, is it a collaboration between these two companies?