Digi IX30 is a 4G LTE cellular router for industry 4.0 designed for distribution and automation, remote machines and sensor monitoring in industries such as oil and gas production, water utilities, smart cities, and outdoor signage.

The Digi IX30 is a rugged device able to operate in harsh environments, and the US model supports FirstNet nationwide wireless broadband network dedicated to public safety in the event of an emergency (e.g. terrorist attack). The network is designed for first responders, city services, and infrastructure, as well as drilling and gas wells, Internet-connected irrigation systems, waste disposal, and septic tank services among others. A future version will also support the Anterix Band 8 (900 MHz) for critical infrastructure/mission-critical private LTE networks. 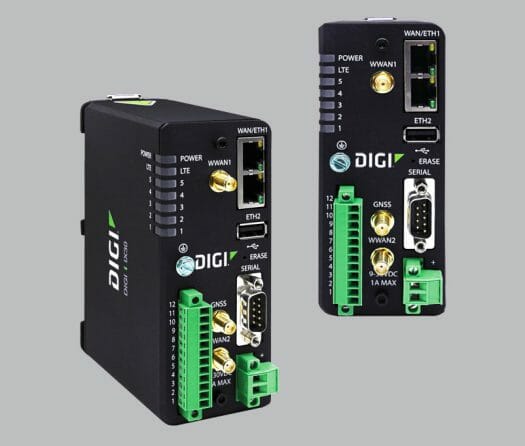 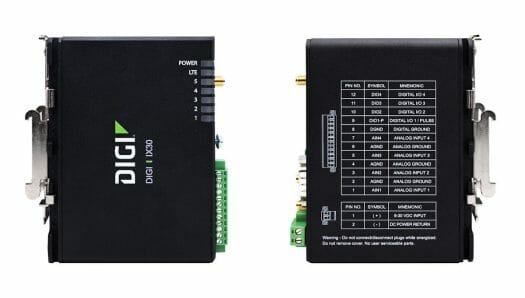 The Digi IX30 industrial cellular router for industry 4.0 is said to be available “immediately through global distributors”, but the product page requires interested parties to get a quote if they want to purchase the equipment.