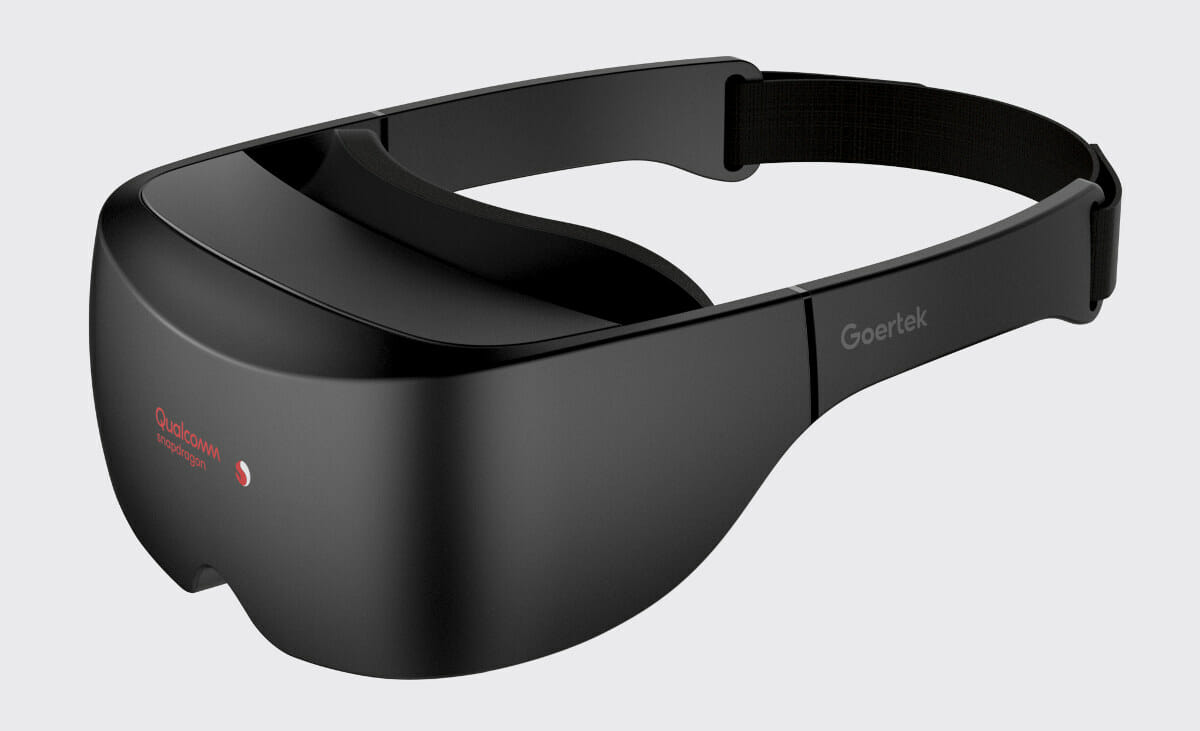 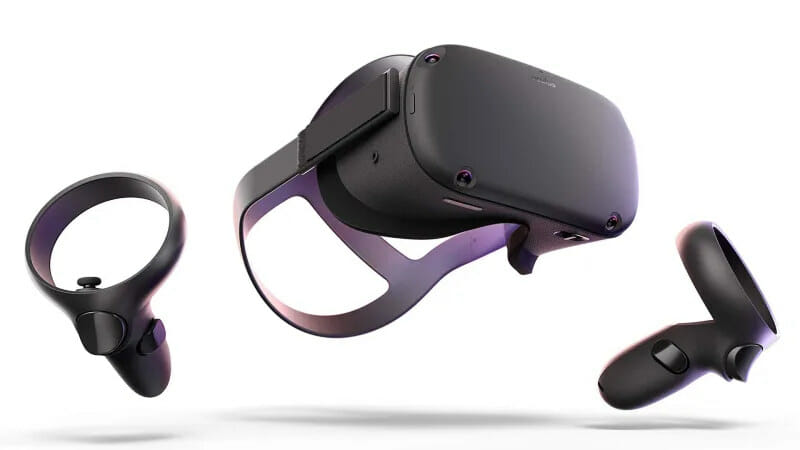 Hey, Karl here. I wanted to share some experimenting I did with the Oculus Quest we purchased as a family gift for Christmas. One of the features I was looking forward to was wirelessly streaming VR games from my PC.  It is not officially supported by Oculus but Virtual Desktop allows you to do this. Virtual Desktop is an app that can be purchased through the Oculus store. Unfortunately, there are a couple of steps that need to be taken to stream VR to the headset. Oculus forced VD to remove the emulated VR feature in its official store version. Once it is purchased you can then sideload the emulated VR version through Side Quest. Side Quest is a simple tool that makes sideloading apps easy and has a bunch of demo and games that aren’t in the Oculus store. The instructions are easy to follow on the Side Quest […] 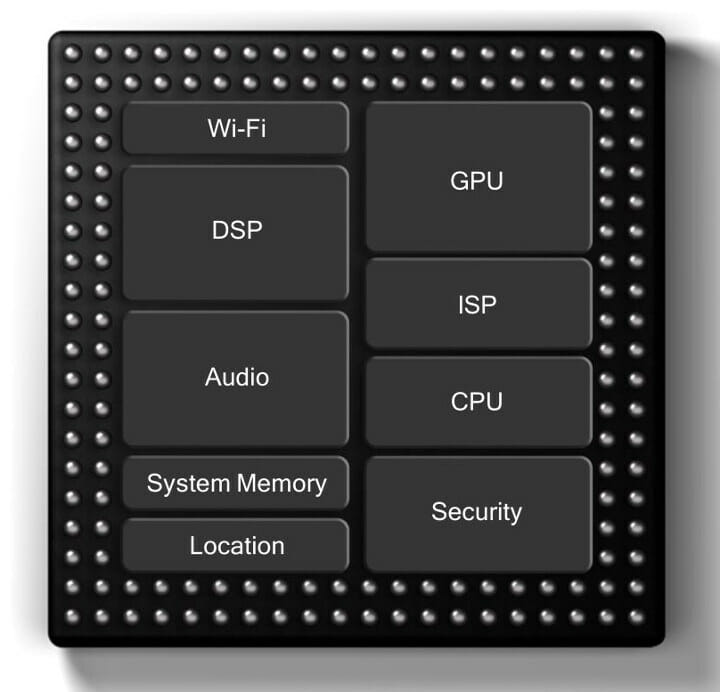 Qualcomm has unveiled its first Snapdragon XR platform specifically designed for extended / augmented / virtual reality headsets during a launch event leading up to the Augmented World Expo (AWE). Snapdragon XR1 features the usual Arm based Kryo cores, Adreno GPU, Hexagon DSP, ISP, and so on, but for whatever reason, the company did not disclose details specifications about the platform / SoC. XR1 also provides Qualcomm AI Engine for on-device processing, as well as an advanced XR software service layer, machine learning, the Snapdragon XR Software Development Kit (SDK) and Qualcomm Technologies connectivity and security technologies. Advanced vision processing capabilities of the SoC enabled technologies such as Visual Inertial Odometry (VIO) The XR1 platform will be for higher headsets with  3 to 6 degrees of freedom (3DoF, 6DoF), support ultra high-definition 4K video resolution at up to 60 frames per second, and offer reduced unwanted noise using its Spectra […] 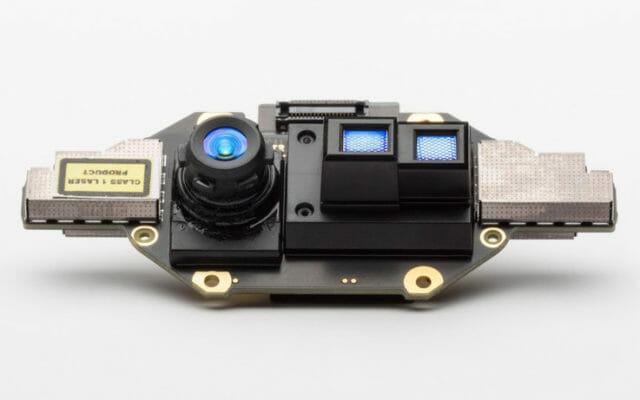 Kinect started as as motion sensing input device for Xbox 360 & One game consoles with an integrated webcam, infrared projector, and a microphone array, which enabled it to detect depth, motion, and voice from gamers. But it also become popular with maker projects due to price and capabilities, and was even found to be a worthy microphone array for voice commands. The third generation of Kinect went into Hololense mixed reality headset, and Microsoft has just unveiled the fourth generation Kinect with Project Kinect for Azure. AFAIK, the company did not provide the full technical details about the new Kinect, but we know it comes with an RGB camera, a 360-degree mic array, an accelerometer, and a time-of-flight (ToF) depth-sensor, and the company did offer some details about the latter : Number of pixels: 1024×1024 resolution Highest Figure of Merit (highest modulation frequency and modulation contrast resulting in low […] 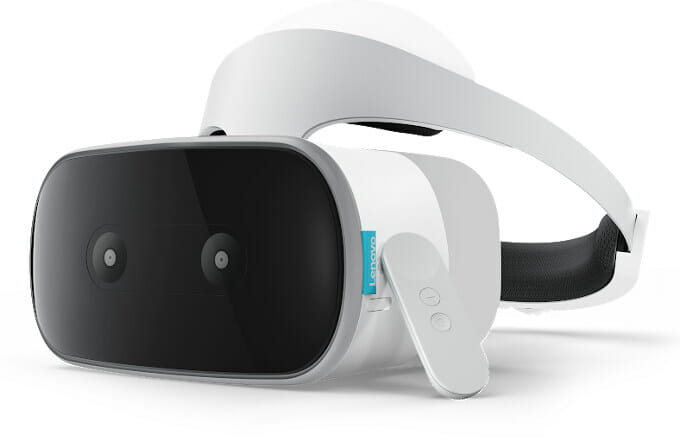 Standalone / All-in-One Android virtual reality headsets have been around for a couple of years, mostly from Chinese vendors.  But the number and quality of VR apps available were rather low at the time, and those VR headsets were mostly useful to watch 360°  & VR videos. This may explain why larger companies had not launched any standalone headset so far, but this week everything changed, as Facebook started selling their Oculus Go virtual reality headset , and Google & Lenovo have just jointly announced the availability of Mirage Solo, the first standalone VR headset compatible with Google Daydream. Lenovo Mirage Solo specifications: SoC- Qualcomm Snapdragon 835 VR processor System Memory – 4 GB RAM Storage –  64 GB UFS flash,  microSD Card slot up to 256 GB Display – 5.5″  QHD (2560 x 1440) LCD display @ 75 Hz Lenses – 2 x Fresnel-Aspheric 110° FOV Camera – Dual […] 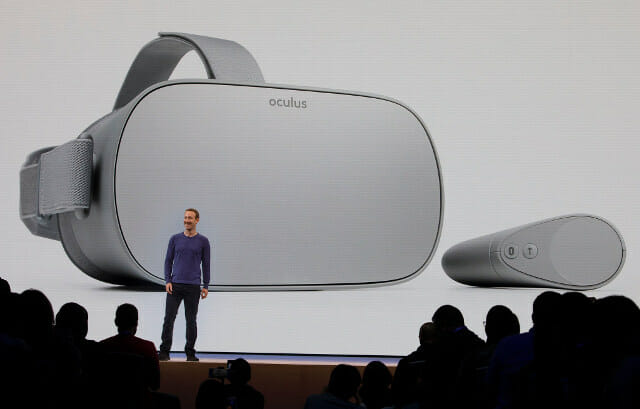