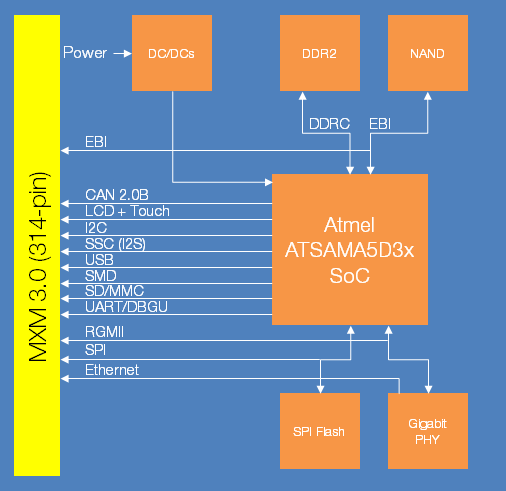 The SoM and RDK are available now for respectively 49$ and up depends on quantity and configuration, and $760. Further information is available on Axonim.by as well as PotatoModule.com which also links to the user’s manual in Russian.