Intel announced the Edison board for wearables applications last January at CES 2014. When it first came out, it looked like an SD card, but the board look has now drastically changed. Nevertheless, the important point is that Intel Edison is now available, together with various development kits, and runs Linux (Yocto built), as well as an RTOS. 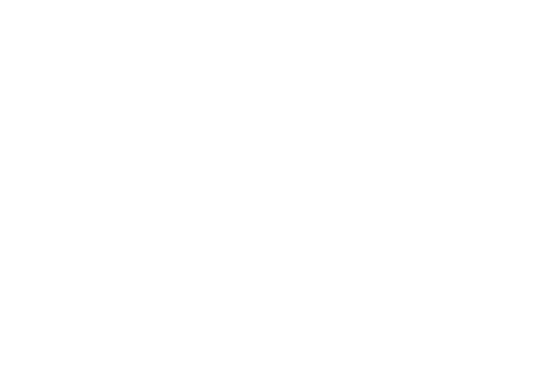 With the official release, we’ve also got the full specifications:

The company will provide Yocto 1.6 Linux for the two cores of the Atom processor, and the Quark MCU will run an unnamed RTOS. Development tools for the Atom cores includes the Arduino IDE, Eclipse with support for C, C++ and Python programming languages, and Intel XDK for Node.JS and HTML5 development. An SDK and IDE will be available for the Quark MCU. Intel IoT Analytics Platform is the cloud solution adopted for the board, and will be free for limited and non-commercial use.

Edison is basically a module, so it might be useful to have a baseboard, and Intel has come up with two:

Documentation including a product brief, hardware guides for Edison board for Arduino and the Breakout board, the Arduino IDE, and the instructions to get the Yocto BSP can be downloaded on Intel’s Edison Board page.

Intel Edison is available for backorder on Sparkfun for $49.95, and Edison for Arduino and Edison Breakout Board kits are listed Maker Shed for respectively $107 and $75, but currently out of stock. There’s also a Starter Pack on Sparkun for $114.95. Shipping is expected in 6 to 8 weeks.

Thanks to David and Freire.

lol, they give the ‘standby’ power consumption, but not runtime/load power draw, which is much more important. Also the power supply is not very good if it can only source 100mA.

@Jon Smirl
Nice but too expensive then. I don’t see the advantage of this over some cheaper Arduino stuff ? Maybe it’s a bit more powerful being a dual core and such but for most things and Arduino with some low power ARM should do I guess.

seems they have some things right; the SOM+baseboard approach and the stackable bus . There will be a huge market for add-ons boards. Just like in the ol’ PC days.

Make has made an unboxing video of the Edison Arduino kit.
http://makezine.com/2014/09/10/unboxing-intel-edison/

I could finally see the back of the board, and its’ now clear that you can’t do much if anything without one of the carrier boards.

Intel have made a wise move by playing on their strength and providing a higher performance low power CPU offering to the Arduino Platform. Their technology integrates relay well with the Arduino IDE. The only problem is people struggle to find a use for such technology and this really confines it to the hobbyist market. I have an Idea but I only need to use an ATMEGA328 microcontroller. If I needed more power then the Quark and Edison boards would become much needed. I could use a Microchip PIC microcontroller but it would require a few more days to get… Read more »