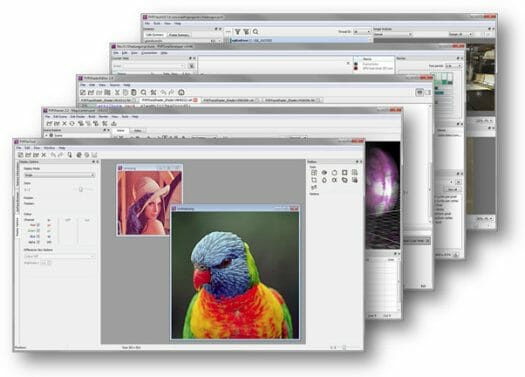 The company has revamped the user interfaces of their tools, and made the following key changes:

Imagination also claims to have improved documentation with a new SDK Browser, part of the SDK,  with installation instructions, examples, source code, documents, etc… More details are available on the release notes page.

The offline installer (1.6GB for x86_64) is at http://community.imgtec.com/developers/powervr/offline-installers/