You may know that Rockchip and Intel have a partnership to design Atom Sofia processors, but Giayee Atom PC has nothing to do with this initiative at all, and it’s just a pretty standard Rocchip RK3288 based mini PC, except it includes a VGA port, and various “placement” options namely horizontal position, vertical position, and TV/monitor mount. 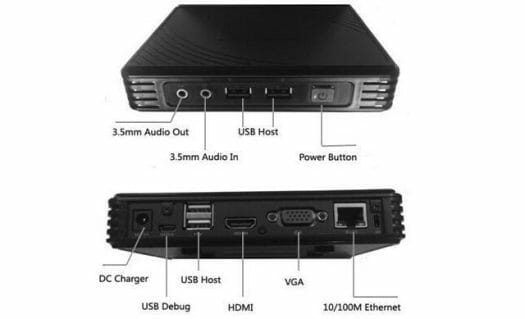 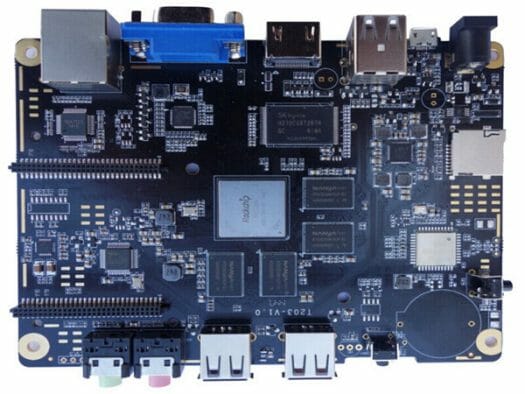 The specifications are rather underwhelming, and it’s probably only interesting if you need VGA output, and/or microphone input, and TV / monitor mount (is that VESA mount?, not sure…) combined with the power for RK3288 processors. Optional features such as GPS, NFC, MIPI could make it interesting, and it looks like an RTC battery slot might even be available, but none of these are available in perks listed in the crowdfunding campaign. Some of the specifications are probably wrong, as I hope they us an eMMC flash, instead of a slower NAND flash in their system, and HDMI should support up to 4K30. Android 4.2.2 and Ubuntu 12.04.5 operating are said to be supported. I can’t even remember ever seeing Android 4.2 running in any RK3288 device, so most probably they’ll provide Android 4.4 (and maybe Android 5.0) together with Ubuntu 14.04 or greater. 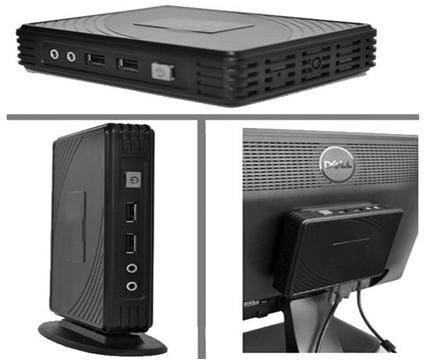 The company has launched the project on Indiegogo, and expects to raised a lowly $10,000, but if they’ve spent as many efforts and attention to detail on product development as they’ve spent on their campaign page, it does not inspire confidence. Pricing is not exactly aggressive either, as the early bird pledge starts at $119 with a 5V/3A power adapter, a base for vertical orientation, and including shipping by DHL to anywhere in the world, with delivery scheduled for March 2015.

You can check the Android and Ubuntu demo below.

hoping into Lubuntu with GPU acceleration (VPU and so on)… otherwise it’ll be an useless crowdfunding (IMHO)
Rockchip RK3288 with 100Mb Lan and HDMI 1.4 … a nonsense.

Giayee riped-off my Ubuntu port on RK3188 (like several other Chinese companies) … see https://www.youtube.com/watch?v=03gWMtkIM38 for evidence … I would not trust them or give them any credibility.

@Ian W MORRISON (Linuxium)
Just discovered your rk3188 yesterday as I received a Jesurun QC802 stick, do you know which image I should pick? The stick seems to be a clone of the 802IV.

I’d initially try using the MK802IV image as the QC802 appears to be closest the most similar.

Are there any working GPU drivers(for ubuntu ) for RK3288 ?

Who the hell wants to use Android as a fully fledged desktop? Linux would be the only option here for this to be a serious product and thats if there is any GPU support……………………………….

Video Output :HDMI2.0 to support maximum 4Kx2K diaplay.
This device maybe not the darling of electronic enthusiasts or developers. But it is suitable for the masses.