Orange Pi boards were recently launched with a form factor similar to the Raspberry Pi Model B+, and featuring Allwinner A20 and A31s processors. Orange Pi Plus was initially fitted with Allwinner A31s processor, but Shenzhen Xunlong Software has now decided to use the latest Allwinner H3 quad core processor instead for this model, adding better CPU performance, and H.265 video decoding up to 4K @ 30 fps, likely at the cost of a slower Mali- 400MP2 GPU against the PowerVR SGX544MP used in Allwinner A31s. 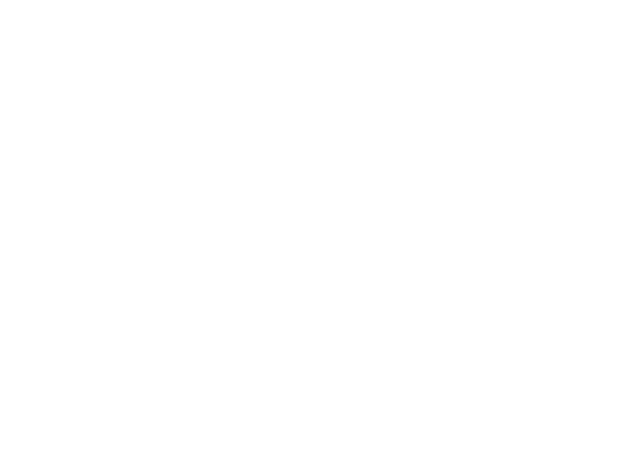 I would not put too much faith in the Gigabit Ethenet claims, as Allwinner H3 SoC only supports 100M Ethernet.

The board is said to support Android 4.4 , Lubuntu, Debian, and “Raspberry Pi” image. However when I visit the Download section of Orange Pi website, I can only see the Android image for Orange Pi Plus, and the file name reads “sun6i_android_mars-a31s.rar”, which clearly is for the older board based on Allwinner A31s. Orange Pi also has a github account, but it’s empty. That’s OK, as there must be something in the Wiki… but unfortunately all documentation is about Orange Pi’s Allwinner A20 board. There’s nothing about the new Orange Pi Plus in the forums either. All that to say the hardware might be ready, but there’s nothing yet with regards to documentation and firmware images.

Orange Pi Plus sells on Aliexpress for $59 including shipping, but I would not rush to purchase the board yet based on the lack of documentation and software, because as it stands you’ll just get a pretty brick. Further information should eventually be published on Orange Pi Plus product page.

Since Raspberry PI 2 said hello to the world nobody seems to be interested in other SBC’s. Fair the RPI 2 is the biggest bang for your buck and put competition back in time (consider specs/price).

Its possible that the PHY is only 10/100 and the controller is Gigabit. This would require a Gigabit PHY for Gigabit Ethernet support.

@Jean-Luc Aufranc (CNXSoft) Orange Pi plus is shipping 8GB EMMC flash onboard in mass production. Orange Pi plus price is $59 with free shipping to Worldwide. We are dubuging software.

@Steven
Thanks for the clarification. I did not see eMMC on the picture, that’s why I thought I was unpopulated. I’ll update the post.

What happens to people who order now? When can they expect to receive the board? Is this pre-loaded with an operating system in the eMMC?

@Steven
Thanks. But then you’ve connected a Gigabit Ethernet PHY to the Fast Ethernet MAC of Allwinner H3, or is the information on Allwinner website incorrect?

There is no GPL/LGPL compliant VPU decoder implementation yet, see http://www.cnx-software.com/2015/03/23/allwinner-cedarx-media-codec-library-gpl-lgpl-compliance-update/

I have tried to join their forum, but I am still waiting verification. And, it seems it is restricted to buisness, not end users.
I have sent emails to various contacts on their website, but they remain mute.
I wanted to know if its preloaded with an op system, and other info
Typical of the Chinese.
It is available only from Aliexpress, with no paypal facility
I hate dealing with such circumstancies

They don’t work on weekends, the will approve you when they come back to work.

I am in western europe. I made my account request on Sunday night, that is early morning in Chine and around. Up till monday evening , not a word@Jon Smirl

I’ve heard the news that all the people that work at OrangePi has been abducted by little green extraterrestrial beings…
or maybe steven has just catch a cold, the result is the same 😉

@pawlu
The AliExpress seller is a the actual manufacturer (steven?) although shipping is terribly slow. Received my OP-Plus today after a month and a half to California, USA. Took a month before it shipped. Although slow you will get it. The only issue I’ve delt with so far is mounting an image to the internal emmc. Literally no documentation on this process. I have noticed the CPU gets extremely hot. I highly highly recommend using a heat sink. I’ve used and RaspberryPi B+ for months and the OP is screaming fast. Unbelieveable.

@Dave
Did you get a case for it ? Seems to be very limited (only 1 on aliexpress)
I want to set ip up as a mediaserver but im a bit concerned about lack of support.
Would i be better getting the latest RPi instead ?

@Paul
What would you media server do? Just store files, or do you also expect it to do some on-the-fly video transcoding?

You can install different Android OS/ROM
all are working fine except ethernet, some have ethernet functioning and some don’t