MeegoPad T01 was one of the first Intel Atom Bay Trail-T TV sticks, announced and released well before Intel’s own Compute Stick, but it initially sold without a proper Windows 8.1 license, although some sellers would sell with an activated version for $25 to $30 more. The company has launched the second version, MeegoPad T02, with either a properly licensed/validated Windows 8.1 with Bing for $109, or an Ubuntu version (or Windows 8.1 non validated) for $90, both prices including shipping. 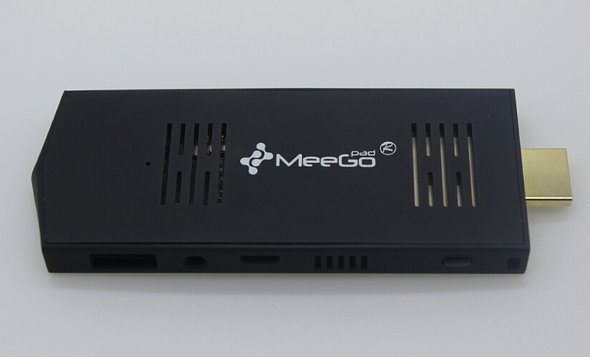 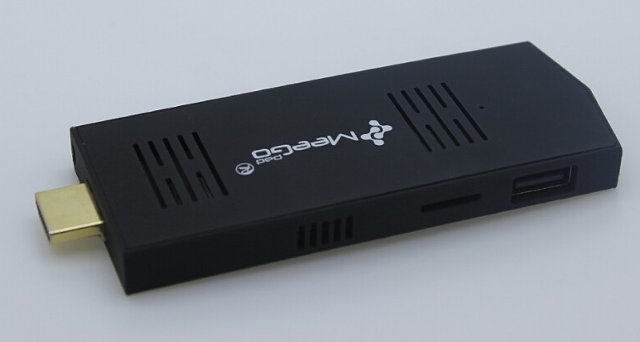 T02 should also be slightly larger (4mm extra) compared to T01. The seller for he $90 version mentions “This link is Unbutu OS, or Non-Activated Windows 8.1 OS with Bing,Trail Version.  Based Factory Final Decision.”, so I assume they did not work on an Ubuntu port at all, they may just decide to install Ubuntu or an unlicensed version of Windows 8.1 with Bing as they see fit, but of course I hope I’m proven wrong.