Intel Edison is a $50 module with a dual core Atom processor @ 500Mhz and a single core Quark MCU @ 100 Mhz, Wi-Fi and Bluetooth 4.0, as well as headers for I/Os that’s destined to be used in wearables and IoT applications. Seeed Studio has now launched two kits for the Intel module for home automation and wearables. 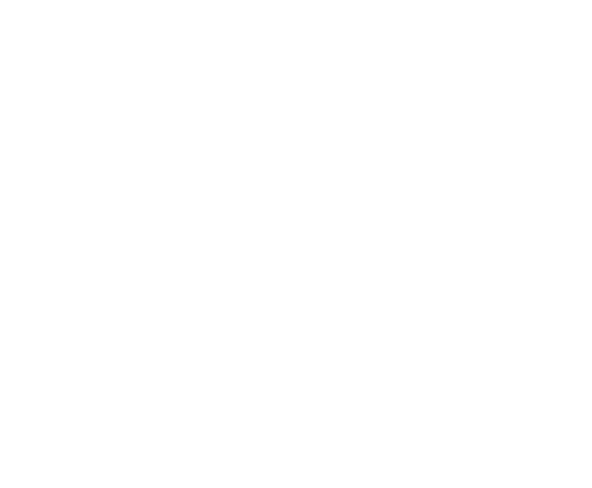 The automation kit comes in a small blue box with the following parts (Intel Edison and baseboard not included): 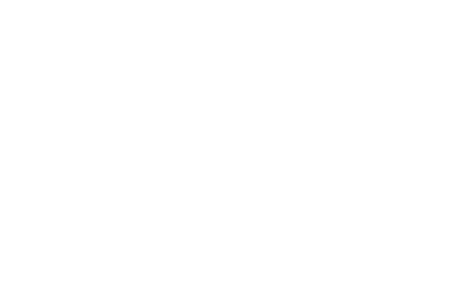 Programming is done with Edison Arduino IDE as explained in the Wiki, and some sample projects include a light control switch, an infrared lamp, and a UV alarm.

The Indoor environment kit can be pre-ordered for $79, but remember you also need to spend about $150 to get Edison module and its baseboard, if you don’t have one already. 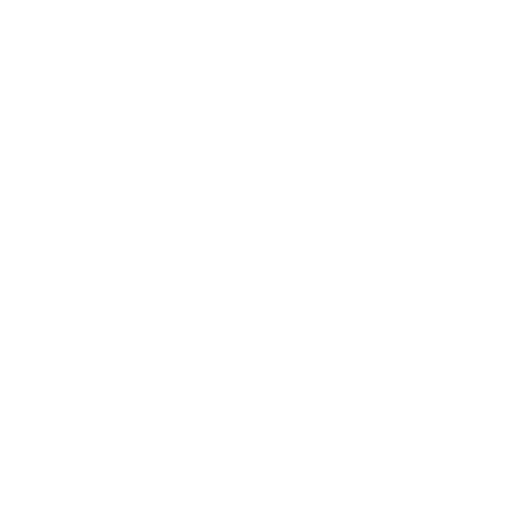 The wearables kit requires an Intel Edison module, but not the baseboard, and features the following items:

Again, Edison Arduino IDE can be used for programming, and more information showing how to use each module can be found on the kit’s wiki. Sample projects include a simple pedometer with the OLED display and the 3-axis accelerometer module, as well as a bit more complex projects such as a glowing thermometer, or an NFC controlled light.

Xadow wearable kit is available now for $129, and you’ll also need the $50 Edison board, but not the more expensive baseboard.