Intel Compute Stick is finally available for pre-order on US based online merchants such as Amazon and Newegg with prices starting at $109.99 and up excluding shipping and two versions with either Linux or Windows 8.1. 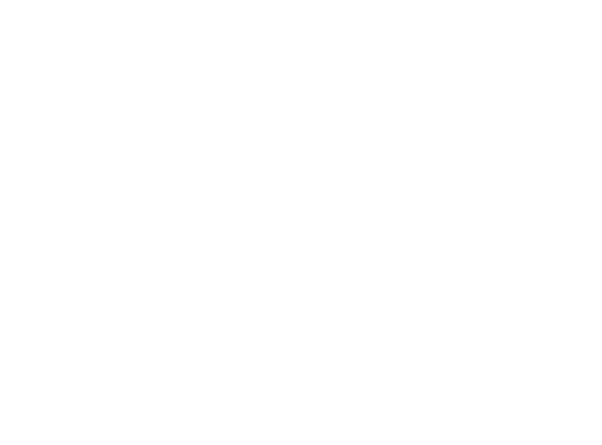 Both versions of the device share most of the specifications:

The Windows 8.1 model is codenamed BOXSTCK1A32WFCR, comes with 2GB RAM and 32GB eMMC and sells between $150 and $180, while the Linux model (BOXSTCK1A8LFCR) features 1GB RAM and 8GB internal storage, and goes for $110 to $130. The Linux version of Intel Compute Stick runs Ubuntu 14.04. Delivery is expected on April 24 on Newegg, and May 5 on Amazon. The 8GB Linux version can also be found on a site called Zones for $101.99. That’s still significantly higher than the $89 price tag promised during Intel’s announcement.

Since Intel went with Atom Z3735F, those of us with a mini PC or stick such as MeLE PCG03 or MeegoPad T01 who want to run Linux, should finally get HDMI audio working… [Update: I’ve been informed you can check the drivers and UEFI binary for Windows 8.1 and Linux, so maybe something interesting will show up there in due time]

Intel website updated with drivers and firmware at this stage … see https://downloadcenter.intel.com/search?keyword=Intel%C2%AE+Compute+Stick+STCK1A32WFC and https://downloadcenter.intel.com/search?keyword=Intel%C2%AE+Compute+Stick+STCK1A8LFC … probably worth watching to see what else turns up 🙂

Do we know what the max resolution is ?

Hopefully the firmware/bios on these isn’t as full of bugs as the new i5 nuc’s.
They won’t detect samsung ssd’s out of the box, have to update bios.
Had to rma 2 out of 5.