Many ARM based “insert-fruit-name-here” Pi boards are available on the market, and they all look like the Raspberry Pi board to some extends, but thanks Emutex we’ll soon get the “UP board” powered by Intel Atom x5-Z8300 and in Raspberry Pi form factor including the ubiquitous 40-pin Raspberry Pi headers, DSI and CSI connectors, and mostly the same port placements, with some extra goodies like a USB 3.0 port and Gigabit Ethernet. 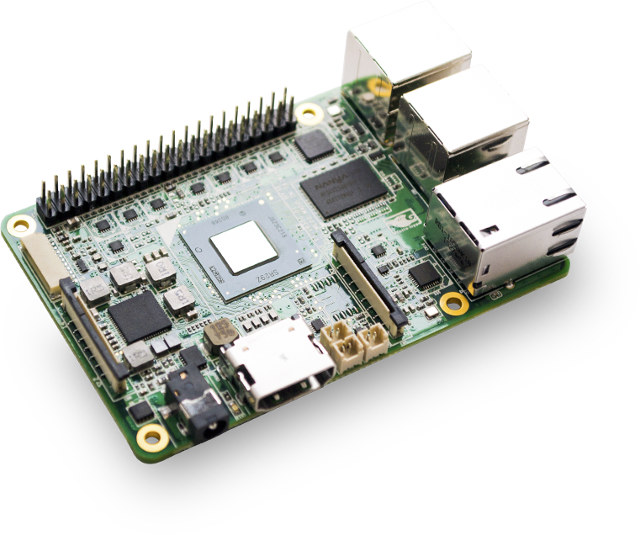 The board will be compatible with Microsoft Windows 10, Linux distributions including Ubilinux, and Android. 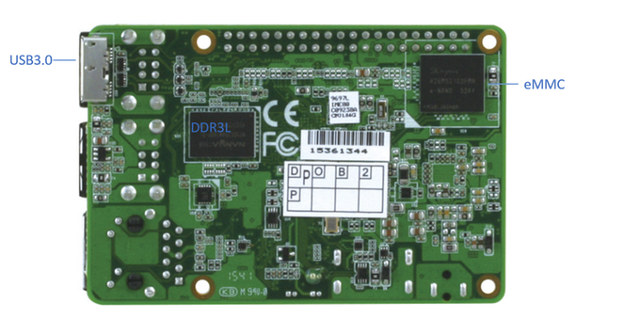 Up board is now on Kickstarter, where you can pledge 89 Euros including VAT to hopefully get it shipped in February 2016. Shipping is not included and ranges between 15 to 50 Euros, and only a few countries are eligible. Further details may also be found on up-board.org.