Raspberry Pi CM3 & CM3L modules are used in so many devices it’s hard to keep up. From NEC digital signage displays, to industrial touch panels, and IoT gateways, the Broadcom BCM2837 based system-on-module are found in more and more products and solutions, and number of announcements seems to have increased over the last few months.

The latest product to leverage Raspberry Pi CM3L SoM is made by Italy based Acme Systems, and designed for home automation. CM3-HOME comes with opt0-isolated inputs compatible with KNX and DALI buses, various connectivity options (Ethernet, WiFi, Bluetooth, 868MHz ISM radio…), and other expansion port. Two edition of the boards are available: LITE and FULL, with the former suitable for most home automation project, and the latter adding support for some commercial lighting systems and energy harvesting Radio ISM nodes. 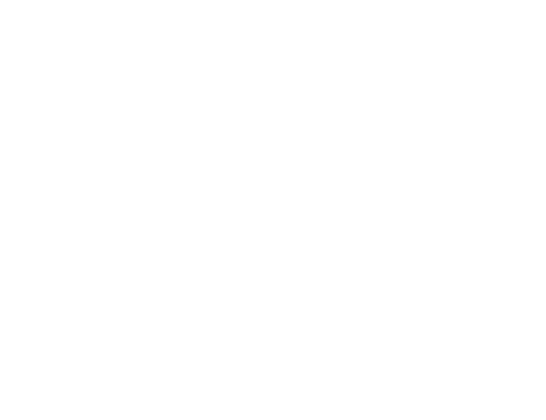 Acme Systems will not provide ready-to-use micro SDs or support to install software on this board, so it’s made for system integrators or individuals who already know how to use the Raspberry Pi. However, the company has provided documentation to use OpenHAB & KNX, integrate the gateway with other devices like Sonoff TH16 wireless switch, IKEA Tradfri smart kit, SDM120 energy meter, etc…, on Tanzolab.it (in Italian only for now).

CM3-HOME board can also fit into 9-module DIN RAIL case made by ELBag. The board will be introduced at the Maker Faire Rome 2017 on December 1-3, 2017, and officially launch on December 5, with sample pricing starting at 130 Euros for the LITE edition, and 330 Euros for the FULL edition, not including CM3L module. Discounts are available for orders of 10 units or more. You may find additional details on the product page.

Thanks to Theguyuk for the tip

Is now Quality of Service (QoS) for USB2 available or even implemented here? Or how is it possible that this CM3 / CM3L stuff gets adopted widely with so much timing, latency and partially bandwidth critical stuff all behind the LAN9514 thingie? Or does all this stuff rely on USB’s Isochronous transfer mode?