Earlier this week, I wrote about the availability of Linaro “Synquacer” Developerbox that had been designed by GIGABYTE, but not using their brand, and I was pointed out to a possible reason: the company launched their own ARMv8 workstation based on Cavium ThunderX2 processor. Meet GIGABYTE ThunderXStation. 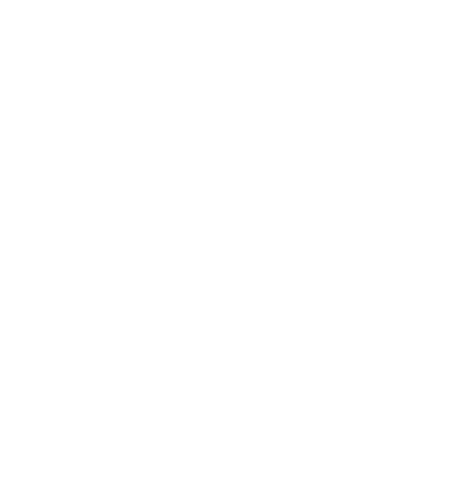 The workstation relies on AMI Aptio V UEFI and AMI MegaRAC BMC firmware, and runs Ubuntu 17.10, CentOS 7.4, or OpenSUSRE according to the FAQ. It also ships with gcc/LLVM/gdb toolchain, OpenJDK 9.0, and supports KVM & Docker.

The platform is a much more powerful beast than the Synquacer developer platform with up to 64 high performance cores, support for plenty of memory with up to 16 RAM slots, dual 1/10GbE interfaces,  and a good amount of PCIe/OCP slots. It is  designed for Arm software development for Android, gaming, embedded and NFV applications.

Pricing information is not public, but the system will likely cost several thousands dollars. The ThunderXStation (SKU: W281-T90) is however available, and you can contact  [email protected] or Phoenix Electronics to place an order.

Thanks to kcg for the tip.

The press release only mentions CentOS, but you’re right the FAQ stays it ships with Ubuntu 17.10 (a strange choice since it will not supported after one month). The FAQ is more recent than the PR, so it must be correct though.

@Laurent Simon In theory with those 64-bit ARM thingies compliant to Server Base System Architecture (SBSA) specification it shouldn’t matter any more which distro image you use any more unlike situation with ARM in the past where you always need a fine-tuned OS image for exactly the hardware you want to use. But I doubt this will work that great yet due to both kernel support (missing) for recent hardware and some distro ‘anomalies’ that can ruin performance. Ubuntu’s initscripts package for example contains an /etc/init.d/ondemand script that gets called at boot, then sits in the background for 60 seconds… Read more »

What if the actual use for this system except for server ?

For desktop use there are no good apps.

@Charlie, what’s ‘desktop use’? I use the same (or equal functionality) software across all my linux, macos and win desktops — be they amd64 or arm64. I’m referring to browsers, toolchains and editors.

4U towers are servers.

@Charlie this is intended as a server, or a dev version of a server (a dev might keep it at their desk instead of in a rack), but that said, I could 100% use this as a desktop

pitty it can only do 16GB of ram, would otherwise be nice to run load of virtual machines on

jeroen: It’s 16x DIMMS – 8 per CPU socket. Not 16GB. The FAQ doesn’t actually say what the size limit is but presumably it’s plenty.

Wonder how it compares to the Talos II, if that ever gets out of pre-order.

I suspect some need to think of this as refined hardware for refined use, rather than as a general purpose machine. Also, it is early days with sales to the target customers. So expect tweaking and fixing of the undocumented features.

Added some pricing information from Avantek in the post.
A dual processor system with 32GB RAM, 960GB NVMe SSD, 4TB HDD sells for around $13,500.

Rather expected. No prices for the single-socket configs yet?