Realtek RTD1395 processor is a lower cost version of RTD1295 / RTD1296 processors found in mid-range TV boxes often including HDMI input and output such as Zidoo X9s or LAKE I Home Cloud. The new processor comes with a lower-end Mali-470MP4 GPU and removed some interfaces like HDMI input and native SATA.

So far, we had seen very few hardware platforms built around the processor, but SinoVoIP has just unveiled their latest Banana Pi BPI-M4 board powered by Realtek RTD1395 processor, following Raspberry Pi 3B+ form factor, and adding an M.2 key E socket with PCIe 2.0 and USB 2.0 signals. 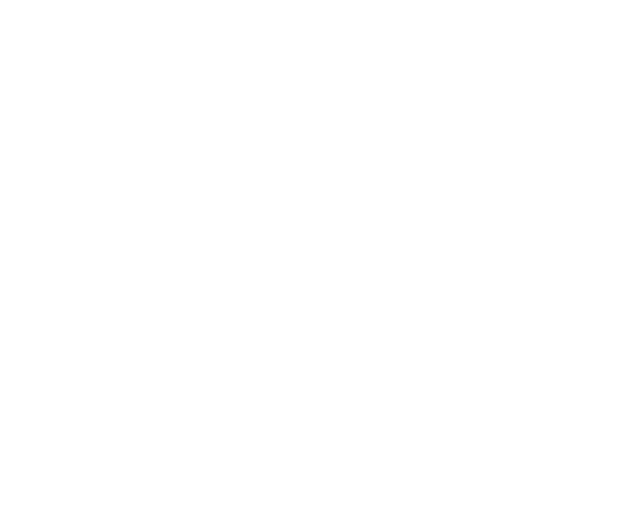 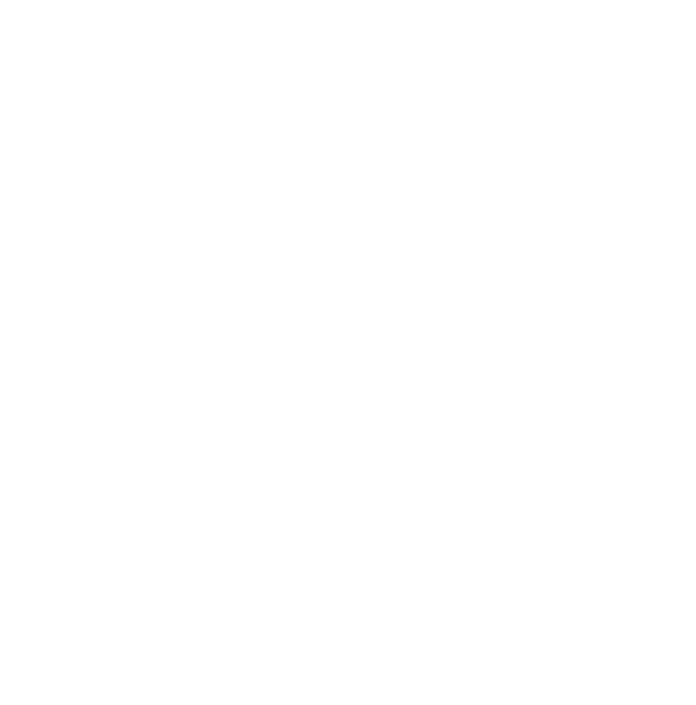 The company now showcases the board with Android 8.1, but a Linux OS is also listed in the specifications without naming the actual distribution used. The Wiki is still very much in process, and only contains some information about the hardware, and only placeholders for the software part. 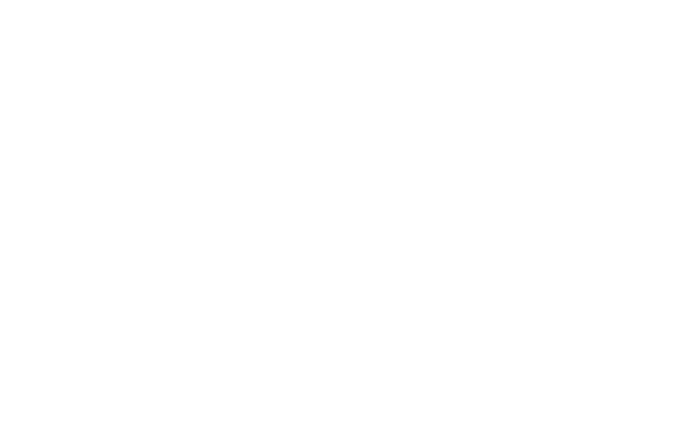 It’s unclear when the board will become available, but the company informed me Banana Pi BPI-M4 pricing will be known by next week.