Many people don’t want heatsink, but in some case fanless designs do not allow for maximum sustained performance. This should not be a problem for Shuttle EN01J mini PC with a choice of 10W Apollo Lake processors, and a rugged design completed with a large heatsink topping the enclosure used to make sure the processor runs optimally for the target applications, which include digital signage, industrial automation, and visual recognition applications as reported by FanlessTech. 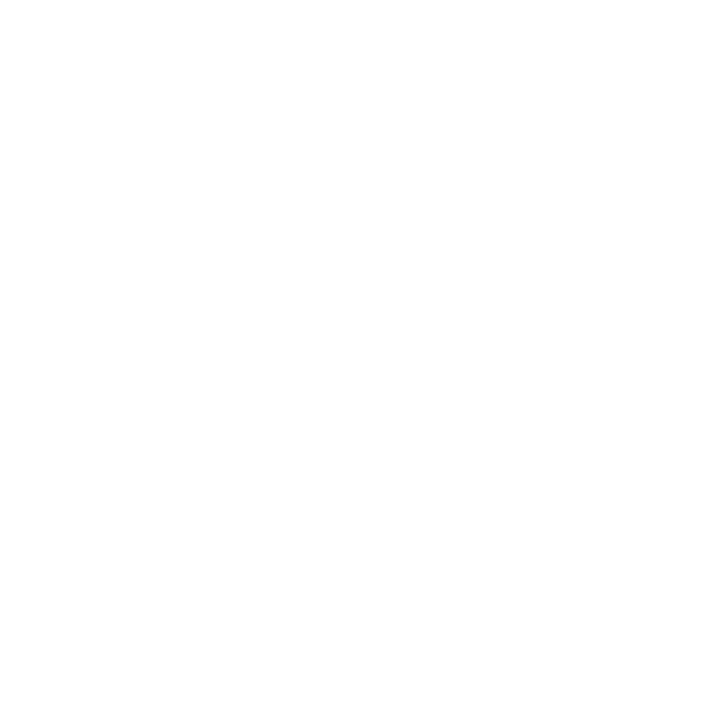 The photos make the device look larger than it really is, as the 2D footprint is even smaller than the one of a Raspberry Pi 3 Model B/B+.

The mini PC can run Windows 10 64-bit and various Linux distributions. You may have noticed the unused HDMI input in the mini PC, and a page in Japanese explains it is an option that can be used for video analysis. We also learn that beside Intel Apollo Lake processors, Shuttle EN01 / EN01J rugged mini PC will be offered with NVIDIA Jetson TX2.

There’s currently no information about EN01 nor EN01J on Shuttle website, but this should eventually change.

This is a smart design. When looking at the boards lying on our desks, usually we don’t stack them on top of each other, thus they only occupy 2D space, and even more for the cables. This is also true when you see some RPis lying on the floor or on shelves in some server rooms. The idea of making the computer more vertical is interesting, and makes the connectors more accessible. It can even help find fresh air to improve the cooling. Let’s see if this gets a wide adoption and creates a new trend.

Pi’s are quite easy to stack. xff.cz/hw/opi-cluster.jpg

sure, all SBCs can be stacked with threaded rods and spacers, provided you don’t expect to take one out of the lot as I’m doing with my build farm. I was speaking more about individual machines lying on the floor/desk/shelf. Placing them vertically improves cable placement and floor occupation.

Though we could use up one of the USB ports, in-built Wi-Fi and Bluetooth would’ve been icing on the cake