We reported about Spreadtrum SC9863 processor for 4G LTE smartphones last year, as it was the first SoC we had seen made only of Cortex-A55 cores.

Since then several phones have launched with the processor, now sold under UNISOC company name, such as the $83 Doogee N10 smartphone, but today I also noticed a tablet based on the processor. Teclast P10S comes with a 10.1″ display, 2GB RAM, 32GB eMMC storage, and 4G LTE connectivity for $109.99 shipping. 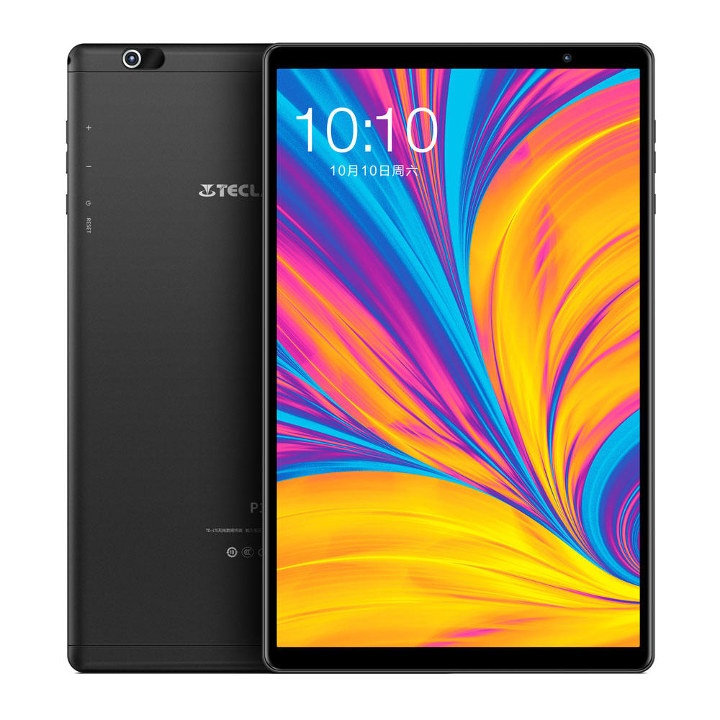 The tablet runs Android 9.0, and ships with a USB cable, power adapter, and a card pin.  UNISOC SC9863A SoC supports displays up to FHD+ (2160×1080) resolution, so Teclast decided to go with a fairly low resolution 1280×800 display to keep the cost low instead of limitations of the processor. The cameras are also likely to be subpar.

If you wonder about performance, Doogee N10 smartphone got a little over 70,000 points in Antutu 7.x benchmark, which places it in the entry-level range. 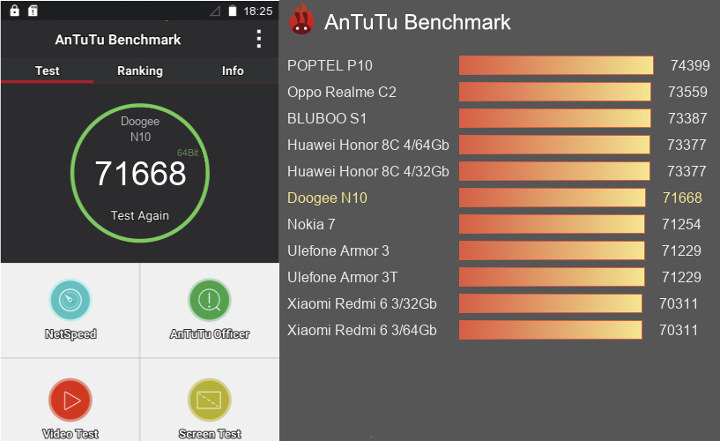 Is that weight correct? That would put it way outside my comfort range for a hand-held device.

My current tablet has a similar configuration, only difference is mine is 8 inch screen and android 8.1.
I personally think the SOC is place more in the upper low-end / low mid-end.
Performance wise it is in the middle of SD450-SD660.
Good buy IMO, since UNISOC/Spredtrum tend to bee cheaper compared to others

Note: it uses GPU for AI task, when i bought it i thought it has an NPU. : (
So face unlock is a bit slow