Peakago Computer has started an IndieGoGo campaign for its 7″ fanless laptop and mini-PC the Peakago. The campaign has raised 831% of the original target funding on its first day.

The Peakago is not a new idea, as there have been a number of 7″ to 9″  display laptops that offer Windows operating systems. The advent of the pocket sized laptop has inspired a number of different versions of similar types and operating systems. The Pretech 700Mi Mini is one of those iterations that was reported on here and is a look-alike to the Peakago. In fact, Peakago and the Pretech are from the same tooling company. 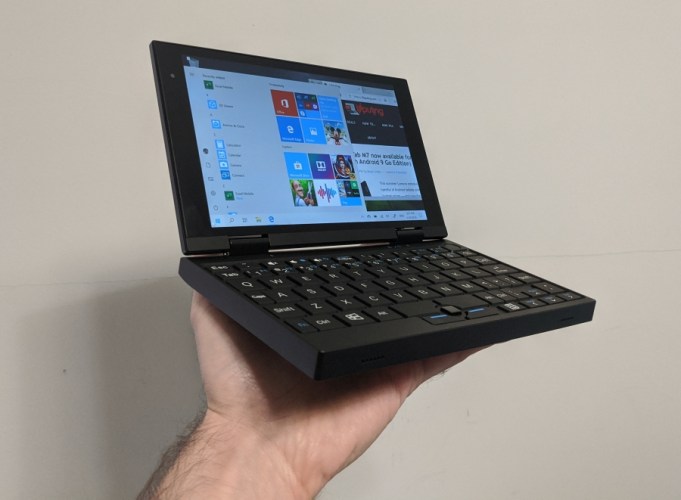 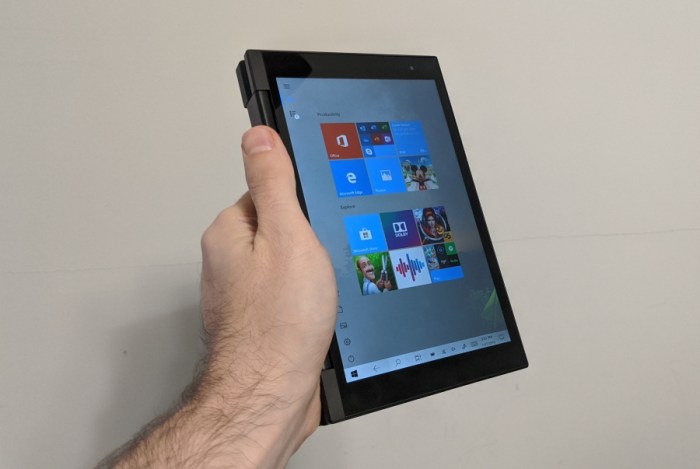 On the performance side reports are generally this is an inexpensive but somewhat slow and unresponsive computer in general. For a mini-PC with such a small form-factor for a laptop, it can be counted on to run the not so important things like video clips, or note taking on-the-go. Internet access is available and it does have a network option. It does literally fit in a back pocket and is very reasonably priced. There are varying reports on the image quality and the speed of the processor, as they have a few options, but not a speedy processor.

Some Good, Some Missing, Features

The Peakago has a 360º hinge that allows the mini-laptop to become a tablet. There is an inexpensive webcam, which is somewhat new to the 7″ mini-laptop realm. The keyboard isn’t backlit and there is no fingerprint reader, which is becoming a standard issue now. No support for an active stylus.

There is fast charging with a USB Type-C connector, not a power cord. There is a micro HDMI port for display expansion. Although it seemed a little bit ambitious to run a screen of the size in the promotional.

The Peakago is dues to fulfill in March 2020 – and prices will increase, although there is no date given for the increase.

The IndieGoGo page lists a number of high-end partners who are involved in the project, one of which is Microsoft., and Information from a liliputing.com article was used in this reporting.

Seems to have some good arguments and to be reasonably priced. However, regarding its “wide viewing angle”, it’s obvious on the videos that the screen is highly reflective, and that you have to orient it precisely not to be disturbed by surrounding lights.

Just received an email, and they’ve upgraded the specs: ① WIFI UPGRADED FOR FREE All the wifi modules will be upgraded to Broadcom 2.4G/5G AC DUAL BAND, FOR FREE. We know that the wifi speed is everything nowadays, and that’s why we decided to upgrade the wifi module, providing you with a higher speed when using Peakago. ② CPU UPGRADED CPU upgraded to Intel N4200 in Peakago Pro (without 4G). This is the best match for a 7-inch laptop, because a more advanced CPU may have higher requirements for heat transfer and energy. Now you have a more powerful Peakago… Read more »