Over the years, Zidoo has made TV boxes for the consumer market, and digital signage players for businesses. The recently announced Zidoo M9 aims at both markets, plus other applications such as IoT, robotics, and artificial intelligence.

Zidoo M9 is either sold as a board or a complete TV box reference design with a case, as it exposes all the usual ports of a TV with HDMI, USB, and Ethernet. But you can do more with internal connectors for cameras, PCIe interfaces, SIM card slot, MPI DSI and eDP connectors, and so on.

The company has sent me a review sample, so let’s first check out the accessories provided with the box, and have a look into the hardware design today, before testing the Android firmware in the second part of the review.

The package makes it clear Zidoo M9 “mini PC” looks like a TV box, but it’s also designed for other purposes like automotive infotainment, virtual reality, robotics and so on. 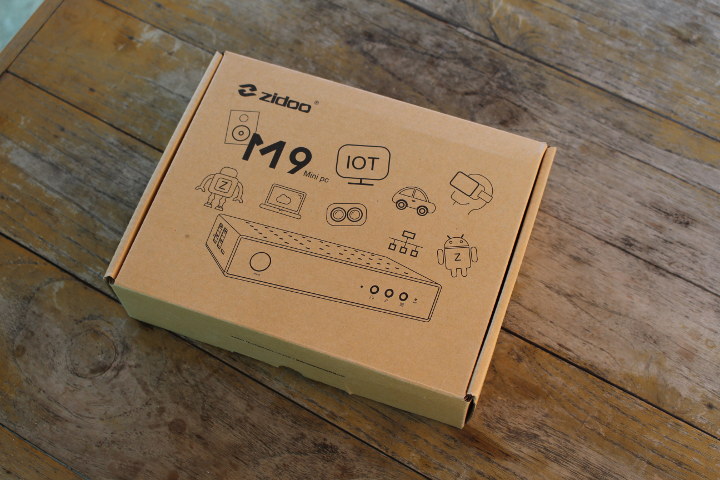 The full specs are not shown on the package itself, but we can see some of the key features including an octa-core 64-bit processor, support for dual cameras, two PCIe interface, and USB Type-C port.

The box comes with an IR remote control, a  12V/2A power supply, an HDMI cable, and a bilingual product manual. 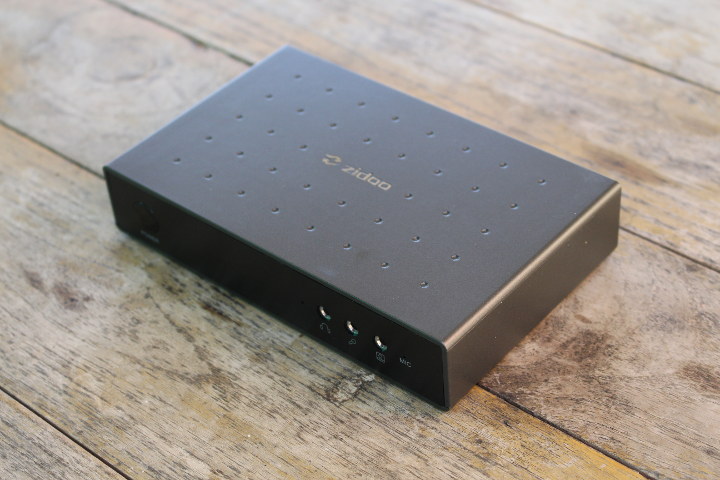 The front panel includes the power button, three 3.5mm audio jack for headphones, a microphone, and LINE Out, as well as a small opening for the built-in microphone

The left side comes with a recovery pinhole, four USB ports, and a MicroSD slot, while the rear panel features a Gigabit Ethernet port, HDMI output, USB type-C, optical S/PDIF, a USB 3.0 port, an RS-232 DB9 port, and the 12V DC jack.

Most people purchasing the mini PC for product development will likely want to open it. The two parts of the enclosure are fastened together via two screws. Simply remove the rubber pads close to the front panel, and loosen the two screws.

I wish they had made it a little easier to open, but after some efforts, I could take out the bottom cover with breaking anything. 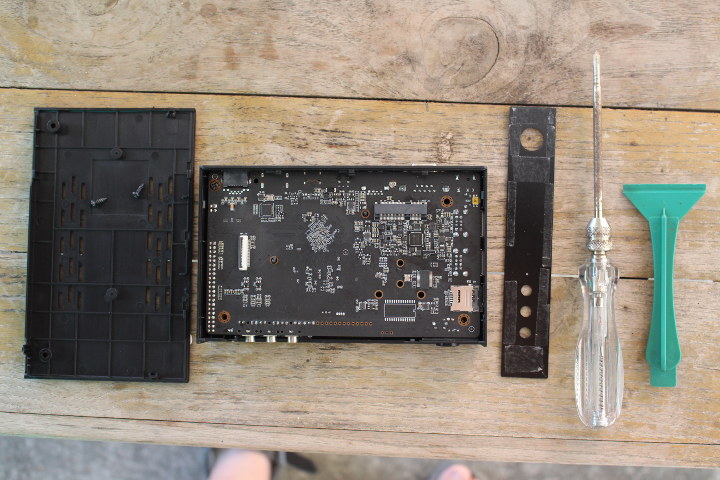 The bottom of the board exposes mPCIe connector and SIM card for cellular connectivity, MIPI DSI connector, and Rockchip RK808-D PMIC.

We’ll need to remove two more screws to complete take out the board from the enclosure. The top cover holds two WiFi antennas. 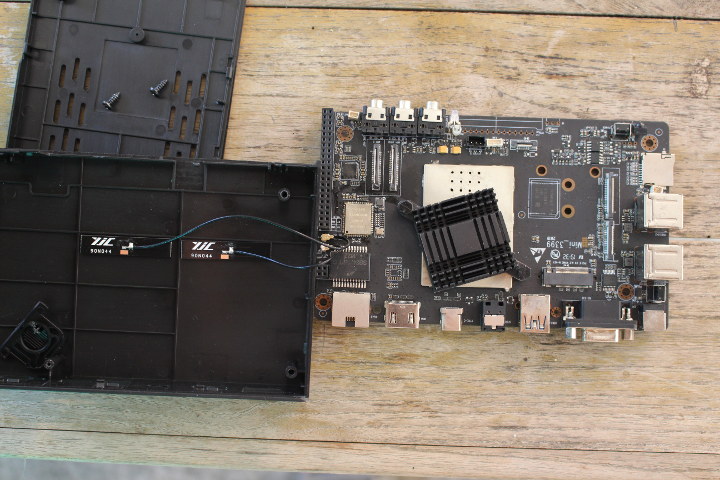 The Rockchip RK3399 processor and RAM chips (4GB DDR) are covered by a shield and a black heatsink. We have more internal connectors with two MIPI CSI/DSI connectors, DVP camera interface, eDP (embedded DisplayPort) connectors, a PCIe M.2 socket for NVMe SSD’s, as well as a 42-pin I/O headers and a 4-pin header designed for a PoE module provided by the company. 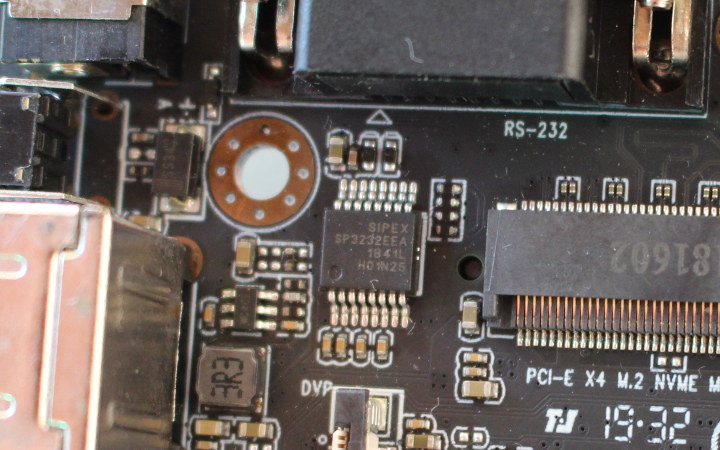 The box is running Android 7.1, and Zidoo also provides an SDK for customization, but at the time of writing, I could not find either online. I’ll ask the company, but I may have to test the device with the pre-install Android 7.1 OS.

I’d like to thank Zidoo for sending the M9 mini PC for review. The device is not for sale online just yet, but if you have a commercial project in mind that could use the board or complete reference design you may contact the company via the product page.

“The Rockchip RK3399 processor and RAM chips (4GB DDR) are covered by a shield and a black heatsink.”

I edited the post after Su Zet reported this, but I was in a rush and did not leave a comment.