The Cosmo Communicator was released as a crowdfunded handheld device mixing smartphone and a small laptop features such as keyboard and display. It was launched in late 2019 and ran Google Android. 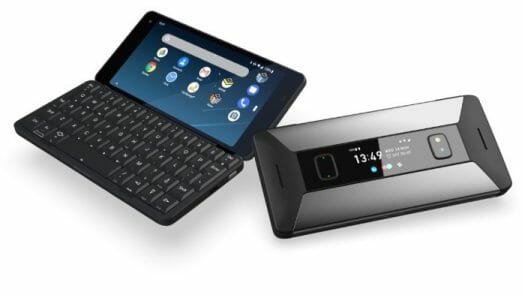 The original units were shipped and fulfilled the requirements of the crowdfunding campaign, but still were missing something the company had wanted to provide: support for Linux.

This is now fixed as Planet Computers, the company that makes Cosmo Communicator, just released a version of Debian Linux, that can be installed on the system, with the tools that the company has provided for free on its website.

There has been some movement in the world of Linux Phones, with the advent of the Purism Librem 5 and the Pine64 PinePhone using the familiar touchscreen interface found in the vast majority of smartphones. 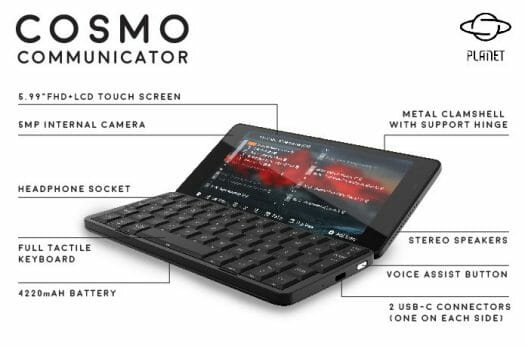 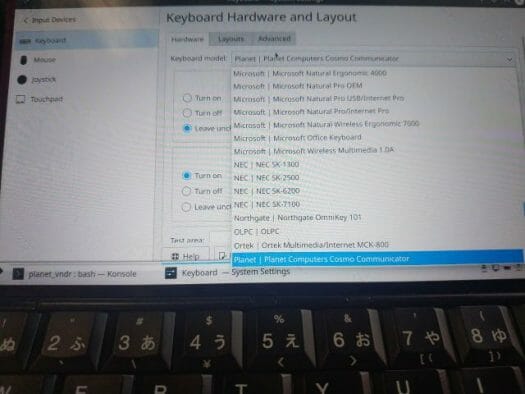 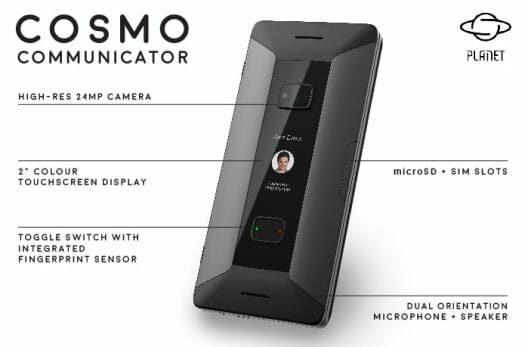 The latest model comes with a touchscreen display on the top of the clamshell when closed, that will show notifications, time and allow calls to be made when the unit is closed.

From the documentation on the Planet Computers website, there are five options for installing Linux, as offered when the unit is ready for partitioning after the firmware for the system is installed. You can dual install Android and Linux, or one or the other.

A Word About Issues, May or May Not Be

There are several thousand comments on the IndieGoGo Page for the units. There seem to be some issues with hardware, and some people not receiving units from the original 2019 timeline.  Being unable to read all the comments it is hard to tell just how prevalent any issue might be, or if issues have been resolved already.

The Single Cosmo Communicator costs $749 USD and the Gold Costs $1,999 USD. Planet Computers updates the campaign regularly, with the multi-boot announcement having been published on February 24, 2020.

The Liliputing.com article also contributed to this article as well as the CNX announcement and the Planet Computer website documentation.

Powerful technology. How I wish I can get one