BPI-M4 officially launched in June 2019 for just $38 with 1GB DDR4 RAM, but despite the 2GB RAM option being listed in the specification, the 2GB version of the board was not available, at least on Aliexpress. The good news is that Banana Pi BPI-M4 with 2GB RAM has just started selling for $43 plus shipping on Aliexpress, or in Taobao if you based in China. 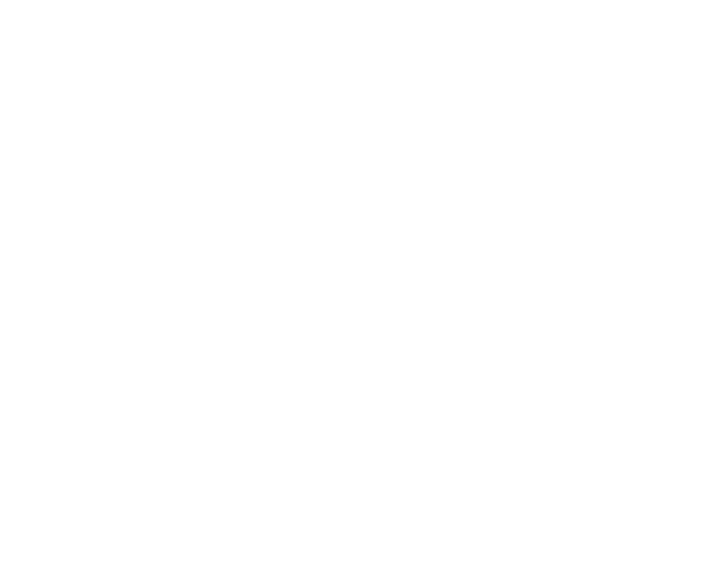 Banana Pi BPI-M4 can run Android 8.1 with Linux 4.9.119, as well as various Linux distributions including Ubuntu Mate 18.04, Ubuntu Server 16.04, Debian 10 Buster 32-bit, Debian Buster Lite 32-/64-bit, Raspbian, and Aarch Arm Linux all of which you can find on the Wiki. Note that most of those images have been released in June 2019, and haven’t got any updates since then. The most recent is Centos 7 uploaded in December 2019. There are a few Banana Pi boards are supported by Armbian, but BPI-M4 is NOT one of those.

Banana Pi BPI-M4 does have some advantages over Raspberry Pi 3/4 including built-in eMMC flash storage removing the need for a dedicated MicroSD card, and an M.2 socket so you don’t need a HAT to add the functionality. 4K video playback and quality are pretty good on Realtek RTD1xxx processors, especially for 24 fps videos, but those processors are not made to play most 4K 60fps videos. Note the hardware in the aforementioned link uses DDR3 memory, and with DDR4 memory more 4K videos with higher frame rates should play smoothly, and software/firmware may have been further optimized since 2016…

Considering the pain you would likely have to inflict upon yourself while running Linux on this board, I’d probably only consider this board with Android for people interested in superior 4K media playback.

Realtek RTD SoCs look nice, they get some activity on the linux kernel mailing list by suse and realtek devs.
I

By which year do you think mainline kernel for this SoC will be ‘as ready’ as the horribly outdated and only partially working 4.9.119 kernel they provide.

Looks like a DOA to me. I wonder how sinovoip can survive – who will buy any of this crappy supported banana boards?

I don’t think their main business model is to sell cheap SBCs on Aliexpress. I understand they offer design services to companies, and that’s probably how they survive.

Andahammer have changed business model to working with OEM. They have closed the store basket and also EOL anounced for Nano pi H5. So is Banana Pi living of OEM, as CNX says above.

> M.2 NVMe SSD Not really. While the board has an M.2 slot it’s key E only suitable for cards with 30mm length so guess what you can insert there: only a PCIe attached WiFi card or an adapter. But good luck finding one that converts from key E to key M (vast majority of key E adapters is for mPCIe or key A and obviously you need one with an FFC since nothing fits into 30mm anyway). And even if you manage to deal with the mechanical challenges attaching an NVMe SSD (with just a Gen2 x1 link then… Read more »

What SoC manufacturer does not have this problem? What Soc/SBC would you recommend in terms of decently current mainline kernel support?

NXP iMX line. Intel/AMD, Qualcomm have great kernel support. Of course none of these are cheap. Great kernel support is not that difficult, the vendor just has to want to do it. Many of these Asian SOC companies suffer from having “chip heads” in charge. That means a chip designer is running the company, not someone with a software background. Chip heads almost always practice ship and forget. That works for hardware, but it is an utter disaster for software. Ship and forget means that you move the software team onto the SOCs under development and ignore the SOCs that… Read more »

Ignoring non Arm; Amlogic is probably the best of the current Chinese SoC designers in terms of mainline software support going forward. Mainline kernel support is *relatively* complete, GPU support is a mixed bag , no real X11 drivers but wayland / drm /gbm drivers perform fine. Rockchip did start making progress in 2018 but that effort seems to have ceased now, at least I havent seen any progress for a while Once you get away from cheap Chinese SoC’s then software support is a little better but still not great. NXP iMX8 has a reasonable OEM BSP but no… Read more »

IMX8 QM, MN, QXP, MP, MM; IMX7 D,S,E; IMX6 Q, QDL, DL, SL, SX, UL are all in mainline. They in the freescale directories, not NXP. NXP acquired freescale a couple of years ago. That’s the whole product line. IMX has been in mainline for a decade, when did you last look?

That is good news. Last time I asked (June 2019) there was only a 4.9 BSP available. I asked NXP about mainline as I had a project that needed a 12 year support cycle. They told me:- Mainline is not currently supported We cannot supply roadmap information as it is confidential For existing customers it can be provided via regional marketing offices Edit: Are you 100% about that? I really like the iMX8 stuff so I just checked NXP and their official stance is still (March 2020) that there is no support for mainline kernel. Not only that but the… Read more »

You are misinterpreting with NXP is telling you. They are saying that the support team at NXP will only support you if you use their BSP. That is a reasonable statement. All they are saying is that if you switch onto some random mainline version you won’t get factory level support from them. The code has been in mainline for years. NXP is guaranteeing that they will help you get your code working on the BSP. They are not guaranteeing that a random mainline release is going to work. Mainline is going to work almost all of the time since… Read more »

Amlogic is an American company:
http://www.amlogic.com/#Company/About/index.html

If you are ok with a not so recent SOC then Allwinner is supported well by the community: http://linux-sunxi.org/Linux_mainlining_effort nowadays including 3D and video engine

Wow, the progress the sunxi community makes is stunning. Specially the H3 and H5 (and the H6 which is steadily making ground) are impressive!

Armworks Andahammer say they are using RK3228
” Allwinner H5 is EOL. Designs that use the Allwinner 64-bit H5 Quad Core SoC (ARM cortex-A53) are discontinued due to Allwinner ceasing manufacture of the H5. The affected systems include NanoPi NEO Plus2 V2.0, NEO Core2, NanoPi K1Plus, and NanoPi NEO2. New version of these boards are in design and test with the Rockchip RK3328 ” No idea how good Rockchip support of RK3228 is.

That’s the main problem with pirate boards, lack of longevity and support. Raspberry Pi 0-4 are still available and all run the same 32-bit ARMv6 binaries. Built with superb compatibility in mind.