Earlier today, we wrote about AMD 3015e dual-core/quad-thread Zen processor with 6W TDP found in some upcoming education laptops from Lenovo. We also noted that two other recent 6W AMD processors had been introduced by the company AMD 3020e and AMD Athlon Silver 3050e.

When looking for AMD 3020e I got ACER ASPIRE A314-22-A8ST 14″ laptop with 4GB RAM and 256GB SSD listed for 9,590 Baht ($309 inc. 7% VAT) – but out of stock – on several Thai websites, but after switching to a US VPN all product reference disappeared, except for Lenovo Ideapad 3 soon getting an AMD 3020e model. None of the laptops are available now, but at least that means AMD does not only target the education market with its 6W SKUs. 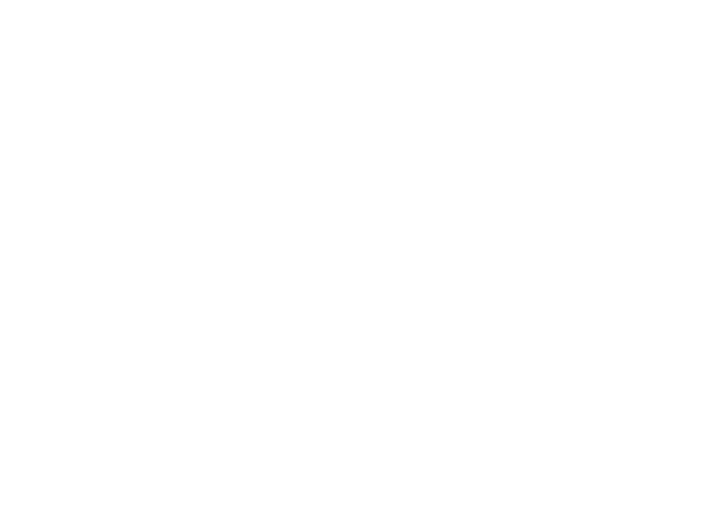 But when I searched for AMD Athlon Silver 3050e platforms, I realized Lenovo made an announcement last June about ThinkCentre M75n IoT Nano Desktop designed for Internet of Things applications in manufacturing, retail, and other sectors 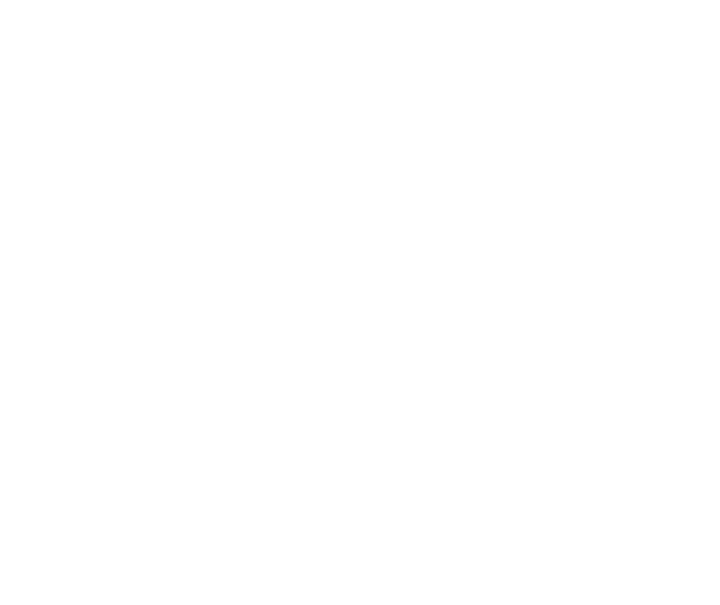 The company offers the computer with Windows 10 Home or Windows 10 Pro, but I suppose both Ubuntu or Red Hat Linux distributions should work just fine since those two operating systems are certified for the mini PC…

The company said the AMD Athlon Silver 3050e fanless mini PC was available “now” last June starting at $329. However, visiting the product page still shows it as “Coming Soon”, and I could not find any online resellers for the device.

This. I’ve seen so many comments (here and elsewhere) that those ryzen 5 and ryzen 3 mini PCs are overpriced and should cost the same as the Celeron mini PCs. Yes they are overpriced but they are also a completely different processor class than Celerons. THIS would be the equivalent. Still a little overpriced and unavailable but much more comparable in class and price.

The 2 RS-232 ports indicate product is probably intended for the POS market (cash registers) where you need to interface with legacy barcode scanners, scales and thermal printers.