We’ve often written about iWave Systems’ single board computers, development kits, and systems-on-module, but the company has also been offering automotive products such as a Linux based OBD-II Dongle.

And they’ve just introduced a new one called Telematics Control Unit (TCU) based on an Arm Cortex-A7 processor and offering GPS, 4G LTE Cat 4/1/M1, WiFi 5, and Bluetooth 5.0 connectivity for vehicle fleet management and insurance companies that want to know how drivers behave… 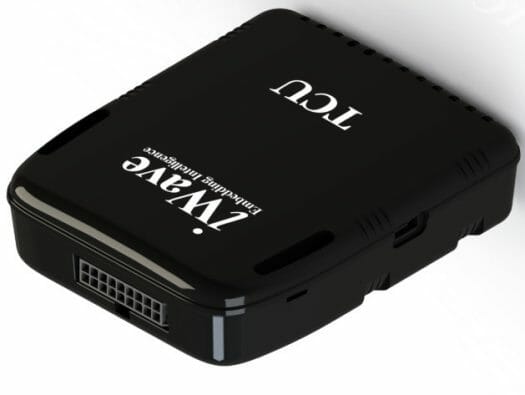 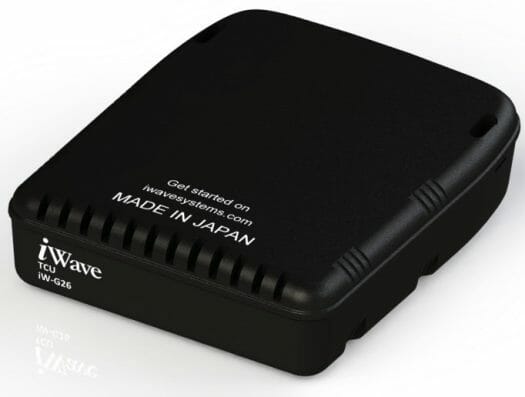 The device runs Linux 4.1.15, supports FOTA updates, and sends GPS, sensors, and CAN data over 4G using MQTT protocol to the customer’s chosen cloud service. WiFi and Bluetooth are probably only used for setting up the device. Alternatively, for systems without 4G LTE, they could be used to transfer the data at bus stops, or when a user is back home.

iWave Systems Telematics Control Unit appears to be available now, and you can request a quote with your specific requirements via the product page. 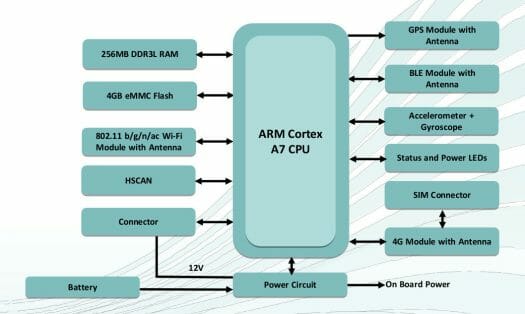