The original 96Boards CE compliant Dragonboard 410c development board launched in 2015 was followed by Geniatech Developer Board IV the following with many of the same features plus the addition of a Fast Ethernet port and an RTC battery, and an 85x60mm form factor all of which made it non-compliant with the 96Board specs.

Geniatech has now introduced a new Developer Board 4 V3 version, that like the V2 model integrates a Gigabit Ethernet port and WiFi 5 connectivity, but the design has been modified get closer to  96Boards CE compliance with 85x54mm dimensions, and the same ports’ arrangement as on 96Boards CE boards, excluding the Ethernet RJ45 jack that is out of (96Boards CE) specs. 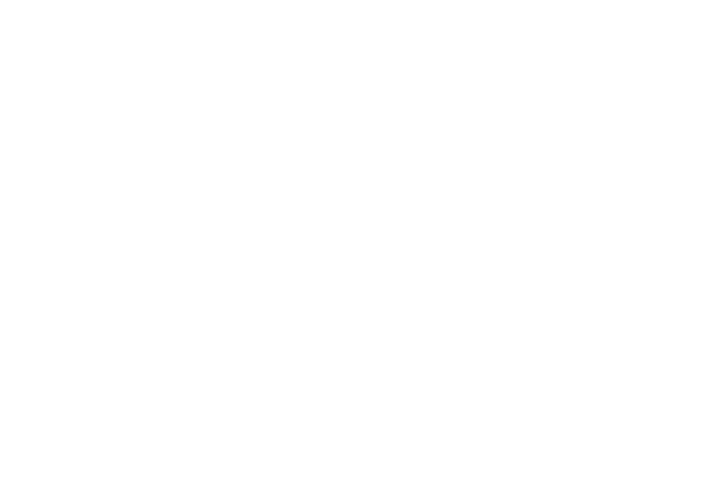 Bear in mind that the board is not actually 96Boards CE compliant because the specifications do not include Ethernet for smaller form factors, but if you ever hoped for Ethernet on this type of board that’s the closest you’ll get to compliance. It’s basically a Dragonboard 410c board with Gigabit Ethernet and WiFi 5.

Geniatech Developer Board 4 V3 is now sold for $109 in 1GB/8GB RAM/storage configuration and $119 with 2GB/16GB. More details may be found on the product page.

It’s not even true Gigabit Ethernet, it’s brought via an RTL8153 connected to the same USB 2.0 hub that drives the two USB connectors, coming from a single USB port on the chip that is muxed with the OTG port! So if you use OTG, you lose USB and Ethernet. And if you give up OTG, you still have a limited bandwidth on ethernet. Overall this board has specs comparable to an RPi3 (frequency, connectivity). Even a $20 NanoPI NEO3 or a $28 Rockpi E have much more appealing specs, especially for a developer board. If the form factor alone… Read more »

Oops, we screwed up the spec from the get go. The compact 96boards design is like a bad version of Khadas VIM.

It has been pointed out to me that the Ethernet jack with prevent most mezzazines to work properly. I suppose the ones with the LS connector only should work as long as that’s OK to use an extra header to raise the add-on board.