Volla Phone 22 is a 6.3-inch smartphone powered by a MediaTek Helio G85 processor that focuses on privacy and runs either Ubuntu Touch from UBPorts, Volla OS Android fork without Google Play services or apps (YouTube,  Gmail, etc…), or others operating through a multi-boot.

Hardware-wise, the Volla Phone 22 is a mid-range smartphone with 4GB RAM, 128GB storage, and it also comes with features not found on most recent smartphones including a user-replaceable battery, a 3.5mm audio jack, and a microSD card socket. 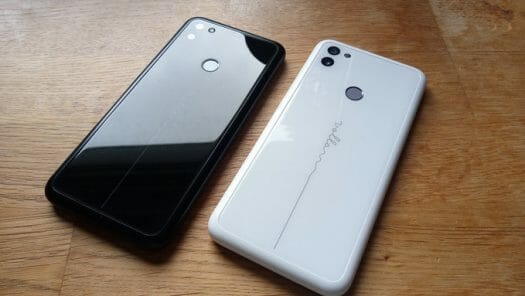 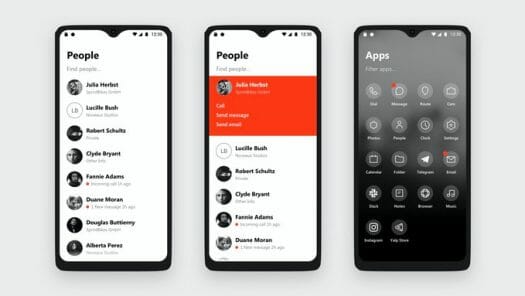 The default operating system – Volla OS – is a fork of AOSP without any Google apps or services, meaning no Google Play, YouTube, Gmail, Google Maps, etc…  Instead, the OS offers a customizable user interface, comes with Signal encrypted messaging app, a firewall, an app locker, an optional log-free VPN from Hide.me, and more. 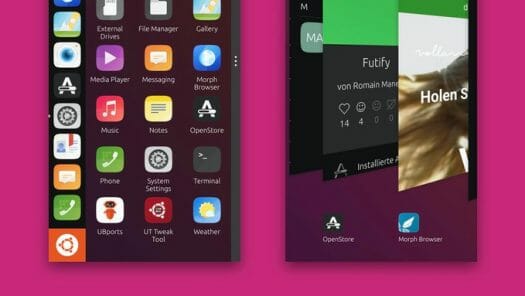 Another option is Ubuntu Touch developed in collaboration with the UBPorts Foundation and geared towards users preferring a Linux-based operating system. The source code for both Volla OS and Ubuntu Touch can be found on the company’s Github account.

Finally, multi-boot is possible with a high-capacity microSD card where you could install Ubuntu Touch, while keeping Volla OS on the eMMC flash, and other operating systems such as Sailfish OS, Droidian, Manjaro, etc… 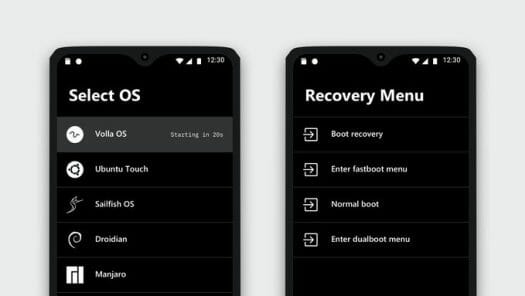 Note it’s not the first time, a company launches a phone with a Google-free OS, and the e.Foundation is selling refurbished phones running /e/ Android OS, or alternatively, you could install /e/ OS on your phone if it is supported (Note: only stable releases should be considered for daily use).

Volla Phone 22 has just been launched on Kickstarter with a 10,000 Euros funding goal. Rewards start at 398 Euros (about $428 US) for the phone with an instructions manual and a USB-C cable for data and charging. The smartphone is only available in a few countries with the European Union, the UK, the US, Canada, and Australia, and shipping ranges from 16 to 46 Euros. Rewards are scheduled to ship in July 2022 soon after the crowdfunding campaign ends.

Does it run a mainline Linux Kernel or the android sdk kernel from mtk?

As far as I could tell it is running AOSP underneath via libhybris for UBPorts & Droidian.

If they’re not prepared to do the work themselves, the mainlining team at postmarketOS might possibly appreciate a handset to hack on.

mediatrash soc means it’ll never see mainline. there isn’t enough rockchip/allwinner style community around mtk to do the work for free, and mtk is highly unlikely to do even a qualcomm level of mainline work, let alone contribute enough to boot a usable device

I don’t know where this comes from, because I remembered regularly seeing mediatek stuff being merged into the kernel. So I just checked over the last 3 years since 4.19, and there were 2353 patches merged from mediatek people. It might not be much but it’s probably not as bad as you seem to be assuming. As a comparison there were only 235 from rockchip people, or exactly 1/10 during the same time frame. The rest of rockchip stuff is done by individuals, chromium and various development companies.

Volla Phone 22 is based on Gigaset GS5. Same to the old Volla Phone that used Gigaset GS290 Hardware. The GS5 has a not too old SoC, QI, NFC, 2340×1080 Display and removeable battery. At the downside, I see the lack of 5G support and the USB 2.0 port – so that there is no way to use it with a dock like the Pinephone.

Per the Volla Phone official website these devices use the Mediatek Helios P23. Octacore – 8x A53 w/2ghz max on “performance” cores.