The topic came to my attention because of an upcoming ZU49DR SoM from iWave Systems that seems to be under development but also noticed Avnet had launched a solution last year with the XRF16 Gen3 SoM featuring the same third-generation Zynq Ultrascale+ ZU49DR RFSoC with 16 RF-ADC, 16 RF-DAC channels, and 6GHz RF bandwidth. 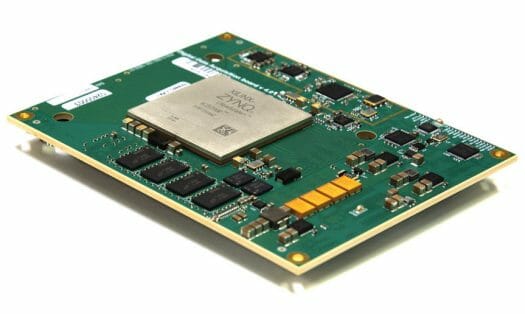 The module is pre-loaded with the Quad Mesh firmware that “combines AMD-Xilinx Aurora protocol with GTY transceivers to stream data with four peers, facilitating tiling in high-performance real-time systems”. An XRF16 Carrier Card is also provided to get started. 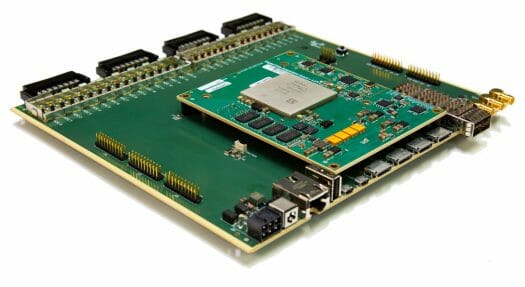 High-end FPGA solutions can be pricey, and Avnet XFR16 SoM is no exception going for $24,995, with the carrier board offered for $4,995. There’s also a lower-end XRF8 Xilinx RFSoC SoM with 8-channel going for $22,995 instead. The lead time is 26 weeks for the complete devkit, and if you live outside of the US, you’d probably have to sign a ton of papers for this type of hardware due to export controls. Further details may be found on the product page.

What can you do with it ? Could you make a cellular modem ?