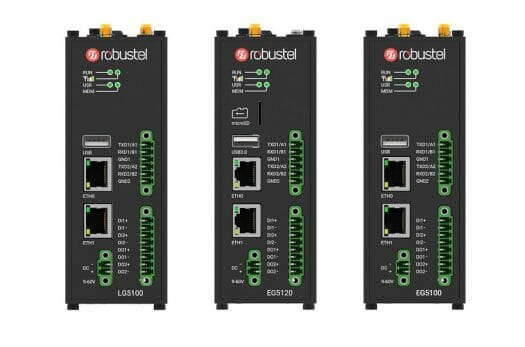 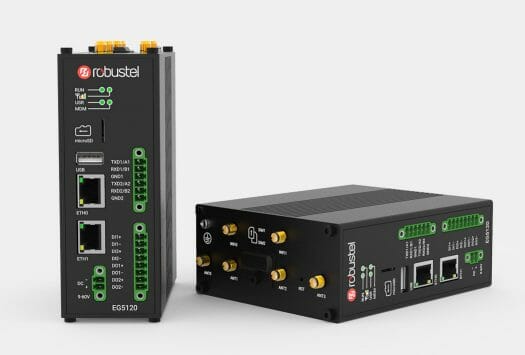 The company says its edge gateways are available now for proof of concept and design work, and mass production is planned for Q4 2022. Further details may be found on the product page.

thanks for detailed reviews.

Do you a distributor for Asia pac or specially in India , would like to have some information on these products , specially on OT or PLC , legacy industrial Devices for 5G network connection