K-R42-1, now better known as CS918, has been a fairly popular Android set-top box based on RK3188 due to its low price. There’s no a new model called CS918S with a similar casing, but replacing Rockchip RK3188, by AllWinner A31s, adding more flash (16GB), a retractable webcam, and an internal bay with an optional 3G/4G module.

Here are the specs of this device:

The device comes at least with an IR remote control, and most probably with a power adapter, but it’s difficult to know for sure, as none of the sellers deemed necessary to list the package content. The retractable camera is mainly interesting for those worried about privacy, in case some hackers, or the NSA, remotely takes control of the camera to see what’s going on in your living room or bedroom. On the other end, if you’re a bit lazy, it may be an annoyance, as you’d have to get up from the sofa to open or close the camera. The other selling point of this CS918S is “built-in 3G” which is actually a USB module connected inside the device as shown in the picture below. 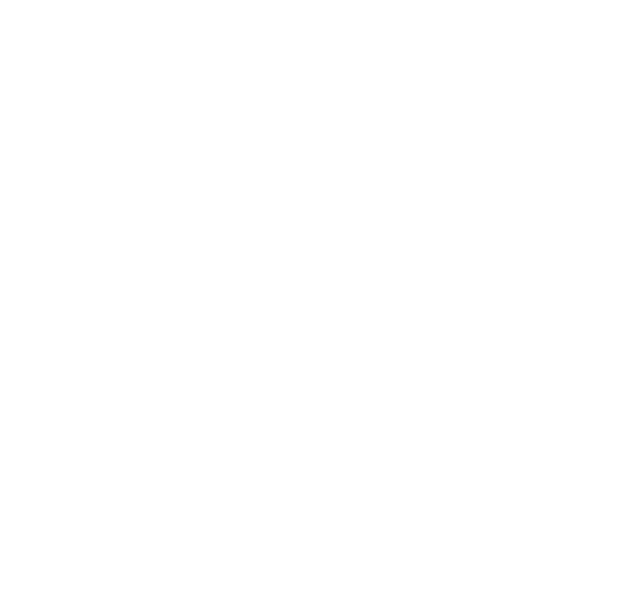 Due to a lack of details, it’s difficult to know if the 3G module is included in the device, or if it is just an option that can be bought separately, or is only present in some models. Of course, writing “Built-in 3G” and not selling the device with the 3G module would be false advertisement, but if 3G is important for you, better wait for some trusted reviews first, just to make sure.

On the software side, CS918S runs Android 4.2.2, and if we are to believe the video below supports applications such as Netflix, XBMC with internal player, Miracast and Fireair (for Airplay). The demo also shows the use of 4K player, but the video sample used is not a 4K video. Nevertheless the device should be capable of decoding 4K2K (2160p) videos since it’s powered by AllWinner A31s.

A possible worry is the stability of the firmware. I have only one AllWinner A31 device, CS868 mini PC, the company behind the device has now given up on providing firmware update, and the latest firmware can’t even play YouTube videos. Some months ago, people also complained about Mele Android STB based on A31, but many bugs may have been fixed now, as the company regularly provides firmware updates.

CS918S can now be purchased from several sellers on Aliexpress starting at $110 including shipping, as well as on DealSprime for $99.99 with free shipping to most countries.

i will never trust a31 or a31s devices

@Jacob
There are method showing how to root AllWinner A31(s) devices: http://theunlockr.com/2013/08/31/how-to-install-custom-recovery-and-root-the-onda-allwinner-v971v972/

@Jean-Luc Aufranc (CNXSoft)
Yes, the method for root work. Thanks from Spain.

I ordered one. Came with 1GB RAM and 8GB flash, 2MP under same part number – CS918S. Did not have the internal USB pocket but there was room for it. Not worth the $85 I paid. Don’t get tricked by the part number like I did.

Just received the 2GB version which I bought for $95 on Aliexpress. Looks nice and works pretty well I guess but I still need to test it more.
Came with Android 4.2.2 but Skype couldn’t use the HW encoding which I assume the A31s does have.

I just upgraded to the April 1st firmware release, its like an entirely new device!!!

@Keith
Hi keith i just got this device cs918s 5mp one, as u said you updated the firmware, i read that bluetooth and google mouse would stop working after that, please would you let me now how has your experience been cuz my device is doing some problem in on and off and icefilm is too laggy thanks

Hi, I have purchased the CS918S.. WiFi hotspot, HDMI output to TV works fine but any of the 3 USB ports on the device cant detect pen drive OR 1TB HDD… is there a solution?

@Milind Patwardhan
It could be because the kernel does not support USB mass storage.
If you firmware is older than April 1, 2014. You could try a newer firmware. http://www.armtvtech.com/armtvtechforum/viewtopic.php?f=97&t=74045

Full development community has been kicked off ever at the following forum: http://dragondevs.com/index.php/forum/604-ott-cs918s-android-tv-box-allwinner/

From the looks of it, multiple drivers have been added to one of the new roms. Also, it looks like they have the source code.

@Keith
Thanks a lot. Given that it’s an Allwinner SOC the FEX system means that the kernel source code is indeed available.

@studiousnr I apologize to everyone, its been busy for me. But I come bringing gifts. Here is the link to the source code of the 4.4 Kitkat rom for this device. HOWEVER!!!!! CSQ who made the device claims that several of the devices we have maybe fakes which is why BT, Wifi, the Camera dont work. However, the 4.4 version still uses kernel 3.3.0. Someone with the right know how could replace the the new drivers with the old and make it a better rom. Now I did do a custom over at dragondevs.com, and could use a little more… Read more »

@adem
What you are asking is a massive undertaking. However, what I do suggest is going to Xda, download the imageRepacker and decompile the image. Take the time to go through and google the names of the files, which will start giving you some insight on this. This what I did when I couldn’t find anyone to initially help me with mine.

@studiousnr
I’ve since moved on from that rom, and sorry for the late response, but that version worked fine for me. I had no problems. Now there is a custom rom, not perfect yet, over at dragondevs.com. All non-devs and devs are welcome to come and join in to help.

it this a custom 4.4.x rom or rom from the vendor? I have multiple devices and would like to replicate configuration, can anyone help?

@JK, this was from the vendor the rom. Anyway, guys I’m looking for some help. Does anyone know how to edit the new version of the script.bin and u-boot? Its config.fex and u-boot.fex. Its the only thing standing in my way from having full 1080p on this device. Also I just updated rom on dragondevs.com to v2.0 PowerMod.

dear Keith
i download that firmware, but it is not in im format.. how can i put it to phoenix?

How do you get Skype to work. Also, I know the camera works well, but is there a microphone to talk into? Thx

@Dan-O
I don’t own it, but the microphone is built into the camera, and Skype should work out of the box.

I HAD PURCHASE CS918S ANDROID BOX TV 2 MONTHS AGO FROM ONLINE AND GOT DELIVERED.

BUT NOW WHEN I TRY SKYPE, IT IS NOT WORKING, IT IS GIVING ME A MESSAGE ” CANNOT LOGIN NOW. PLEASE CHECK MOBILE NETWORK CONNECTIONS AND TRY AGAIN”

I AM USING WIFI CONNECTION. CAN YOU PLEASE HELP ME KNOW, HOW CAN I CONNECT TO SKYPE FOR VIDEO CHAT USING ANDROID BOX CONNECTED THROUGH HDMI CABLE ON MY TV?

I WOULD APPRECIATE YOUR HELP