Today, I’d like to give away RipplTV, an Android TV box based on M8 hardware with Amlogic S802, 2GB RAM, and 8GB eMMC, but putting XBMC front and center, as the popular media center is used as the default launcher in this media player.

When I tried RipplTV,  the device had a much better firmware than M8/TM8 from the same company (Shenzhen Tomato), although it was not always trouble free, as 3D gaming could be problematic (Riptide GP2), and I had to clear data for XBMC once to have it run correctly, but overall a pretty decent device. It probably never became very popular through due to the rather large difference in price with M8 TV box. 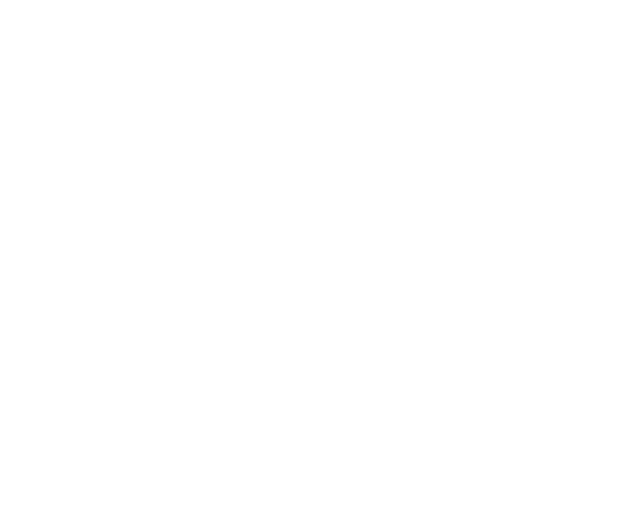 You can get full specs and more pictures in the unboxing post. Please note that the 5V/2A power adapter is not included, since I cut the cable for some other purpose, so you’d need to find a 5V/2A (or greater) power supply with a 5.5/2.1mm power jack.

Rippl-TV can be purchased for $119.99 and up on Amazon and Aliexpress.

Count me in for a win!

This one looks SWEET! I like the 2GB of memory… I would be more than happy to take it off your hands, count me in!!

I wonder how and how much is this hackable and improvable.

Love the case on this one.

Can I get this one?

Count me in please.

Nice thought! We will see results, but where?

Please add me too

I’m In for the nice player

Thank you for this giveaway 🙂

I’m in, thanks for giveaway week

I would love to have it, thanks

Another one I would take

Another day, another contest, thanks for this!
The box isn’t the best looking one, but it must be good to play any HD files.

I’m in this baby will join my tv oh yes.

Just leave a comment? I’m looking for something to replace my Raspberry Pi in the role of movie and TV series player. So xbmc/Kodi is a must, as well as hdmi and digital audio out. ﻿

Another one? keep it coming!

Thanks. Really need it.

Very nice from you

Count me in, thanks.

Thank you for the giveaway, I’m in.

Again very nice from you

Another incredible device. Count me in.

This may be an interesting replacement for my Raspberry PI! Count me in. 🙂

Excellent idea. I would love to win this 🙂

Great, count me in too 🙂
Thx

will be awesome to win one 🙂

Hello!
How are you today?
Well, here I am again testing my luck 🙂
Thanks for the giveaway!

you got a good line up there. Would love one.

Yep! Was about to build a kodi pi. Stumbled upon this so I’ll gladly take it!

Another great piece of kit. 2Gb RAm should be widespread if considering to explore more of the Android ecosystem besides only using it for XBMC/KODI

Pick me! If you want to live!

worth a punt or two

All of them good. Especially for free;)

This is a cool device. Would like to try to port the Amahi home server on it (www.amahi.org)

Count me in on this one. Thanks

Another giveaway Count me in!!!

Yea. This one too.

Count me in too!

Are you cleaning out your closet? ^_^

That should be mine

Wow, this looks like a fine upgrade to my existing mk809ii
Count me in

Please count me in too 🙂

Oh, that would work nicely in the house. I’m interested.

I’m in off course ! like ur informative site anyway

Thank you for the giveaway!

Thank you for the opportunity to win

count me in! this one should look great on my home

Count me in
And thanks for the giveaway!

Hi and thanx for the invite.

One more. Thank you !

The manufacturer has invested more effort or idea (?)!

Another decent Android TV box based on M8.

Would be nice to have this one. Thank you.

me too! Thank you!

would fit perfecrly to my new tv 🙂

Put me in the running

this looks cool, I want it….

C’mon give me a chance.

In, looking forward to some device just like this. I don’t need an overkill, but esoecially now that I own an android phone and has sold the old device.

Nothing to lose here.

I have an EM6Q-MXQ from Eny but the firmware is buggy so a good working box would be sweet.

Almost missed this one.

I am in. Thanks

I’m in, thanks a lot

Nice device, count me in 🙂

Really interesting design.
I’m looking forward to testing it myself. Thanks!

and a waving hand from me too 😉

It looks cool. Count me in please.

Great, another one.
Please count me on
Thanks

Yes I would like to win this one,so I have entered the giveaway
regards Worgeordie