Until recently, Orange Pi PC was probably the most cost efficient ARM hardware, but with the launch of Raspberry Pi Zero, and to some extent C.H.I.P computer, they had some competitors in the ultra low cost space, so Shenzhen Xunlong Software developed two more cost effective Orange Pi boards, with Orange Pi One selling for $9.99 with Ethernet, and Orange Pi Lite for $12 with WiFi, also referred to as versions B and A. 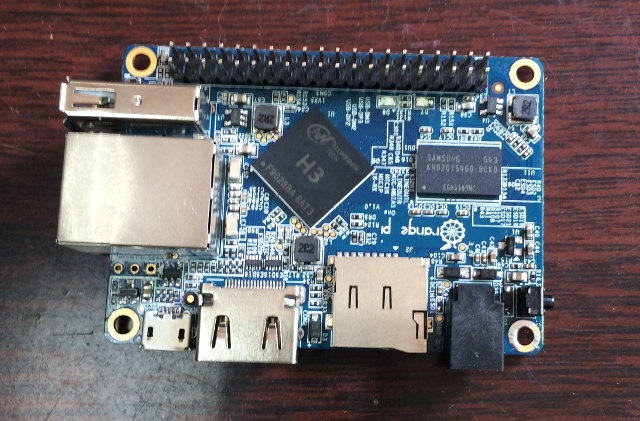 The new board should be software compatible with Orange Pi PC and support both Linux distributions and Android, with the main advantage of Orange Pi One is that it’s a complete system with both video output and networking, contrary to Raspberry Pi Zero lacking networking, and C.H.I.P lacking HDMI output, at least without some extra hardware adding to the cost.

[Update: Orange Pi One can now be bought on Aliexpress for around $13 shipped]

Thanks to Thomas for the tip!