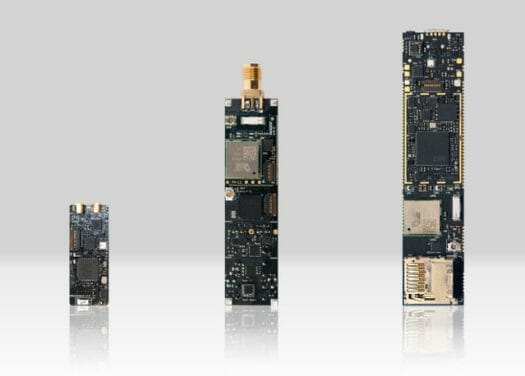 Let’s go though the main technical specs for the three modules, one of which it itself modular (hence the max and min size) depending on your requirements. 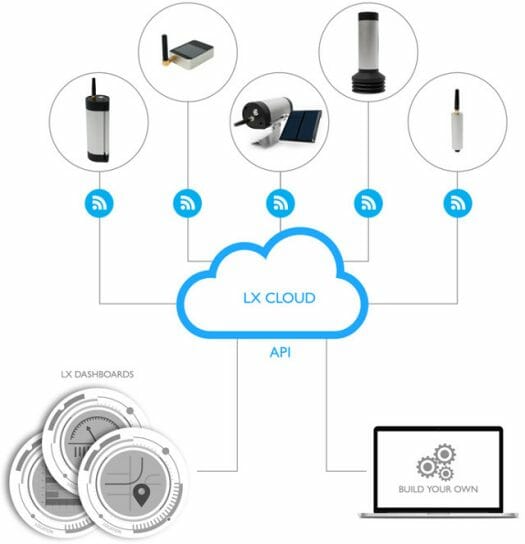 The cores are apparently pre-loaded with firmware and ready to use, so you can connect to the cloud via customizable LX dashboards to visualize the data and or control the cores. Alternatively you can also design your own solution using LX Cloud API, still in development, but customer can joing the beta list to access devkits and training materials. 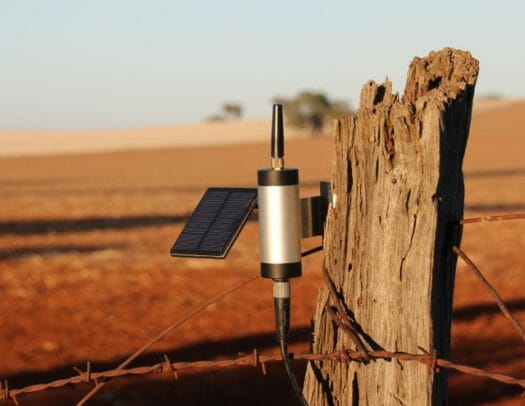 The company can also provides enclosures for the module and total solutions, as shown with the solar powered node above.

Pricing and availability are not known yet. You can find more details on LX IoT Core website.