We knew it was coming, and Hardkernel has now launched an updated version of the ODROID-HC1, called ODROID-HC2 based on the same Samsung Exynos 5422 board, but instead supporting 3.5″ hard drives.

The device can now be purchased for $54 plus shipping, but you may also consider adding some accessories like a 12V/2A power supply, and the top cover for the enclosure. [Update: Also listed on Ameridroid now] 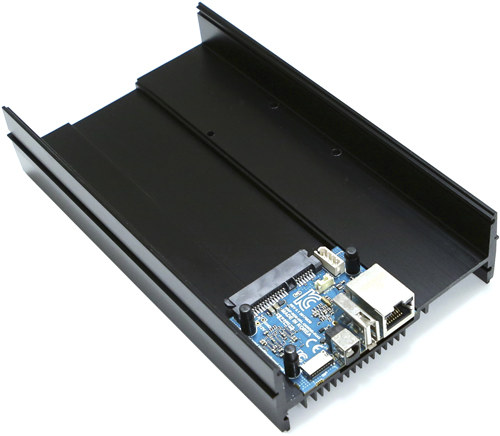 The company provides Ubuntu 16.04 with Linux 4.14, and OpenCL support, but other ditributions are available too including Debian, DietPi, OMV (OpenMediaVault) and others such as Armbian which has released stable Ubuntu and Debian server images for HC1 (but it should work for HC2 too). Source code can be found on Hardkernel’s Github account. 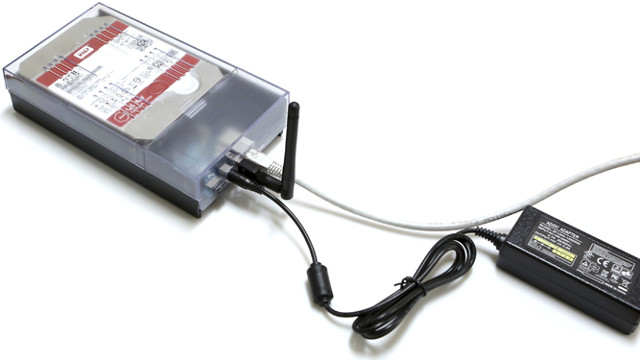 Just like the previous model, ODROID-HC2 is stackable, which explains why it does not sell with a top cover by default, so if you want to buy a single system that works out of the box and with a fully closed enclosure, you should add the optional 12V/2A power supply ($5.90) and a clear or black plastic case ($5.00) to your purchase.