SinoVoIP launched several Banana Pi router boards in the past starting with Allwinner A20 based Banana Pi BPI-R1 in 2014, and followed by Banana Pi BPI-R2 board powered by a Mediatek MT7623 processor last year. Such boards normally include multiple Gigabit Ethernet ports, as well as at least one SATA connector, and in some cases an mPCIe connector for WiFi or LTE cards. THe company also launched Banana Pi BPI-W2 board a few months ago, but that model is more geared towards multimedia router use cases. 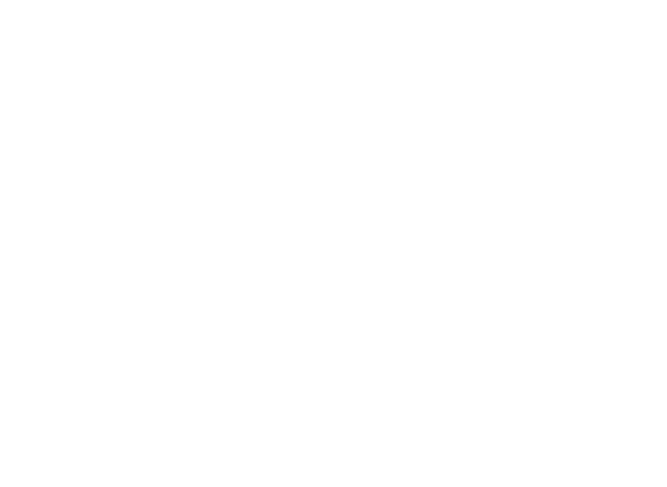 Banana PI RPI-R64 board specifications provided by the company – which has not always shown to be accurate -:

The board will support OpenWrt, Android, and Linux according to the company, but I really doubt Android gets ported to that router processor. The Wiki is up, but clearly under construction, especially when it comes to software support.

SinoVoIP has a history of announcing hardware many months before launch, so I’d expect Banana Pi BPI-R64 to become available around Q1 2019.