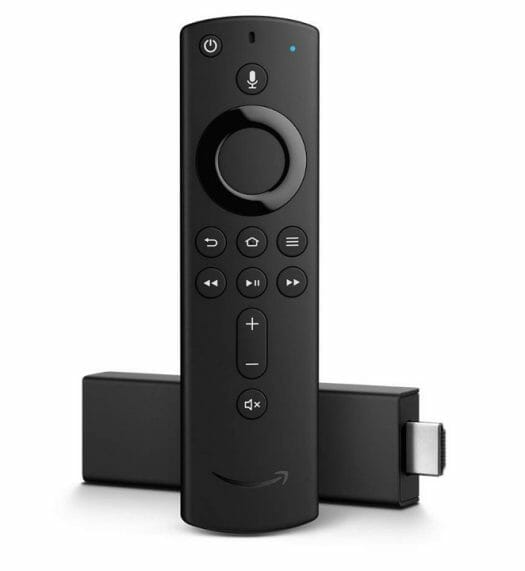 The stick runs Fire OS 6 based on Android 7.1 (API level 25), and ships with an “all-new” Alexa Voice Remote, a power adapter, and two AAA batteries.

Mediatek probably gave Amazon a hell of a deal since they can combine the margin from wireless and SoC together.

The newly added features of the Amazon 4K Fire Stick are very impressive. The addition of Dolby vision along with the Alexa voice control along with he integrated MediaTek chip at its core makes it a reliable and takes the durability factor up a notch.