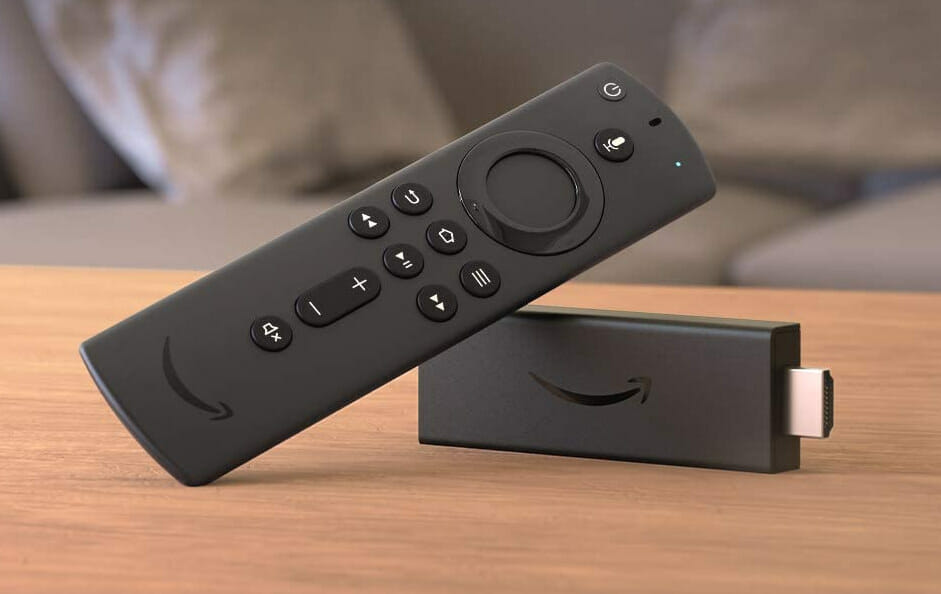 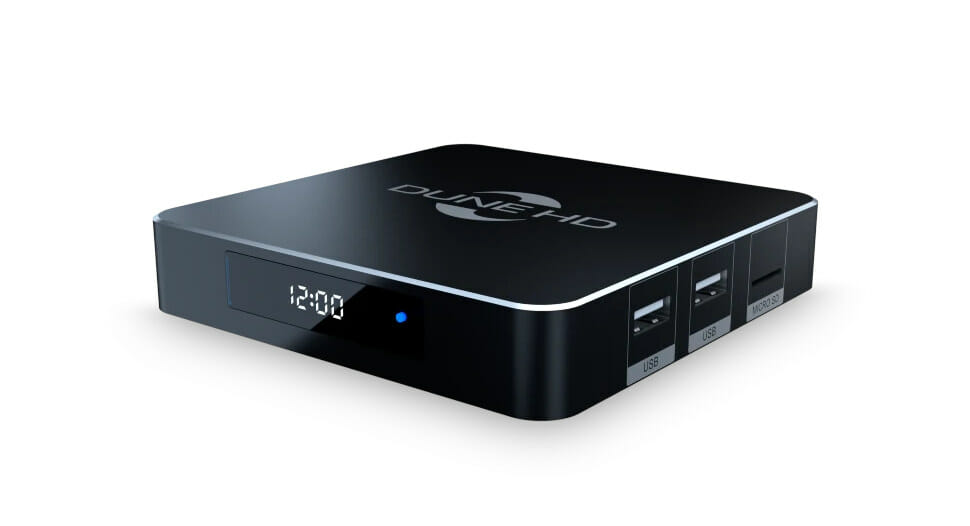 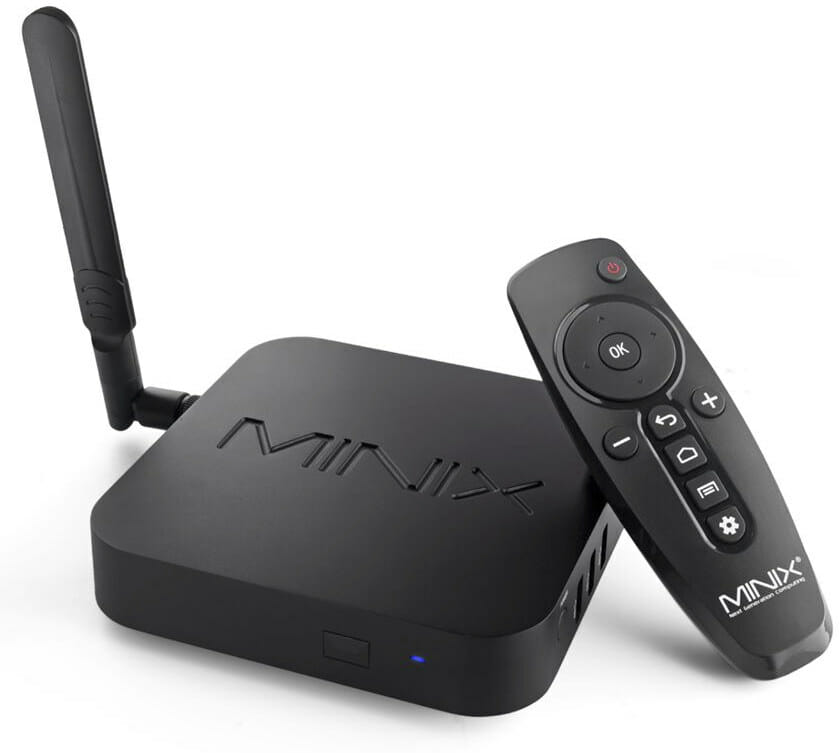 MINIX NEO U22-XJ Android 9.0 media hub was first unveiled at IFA 2019 last September. It is the first TV box that I know of equipped with Amlogic S922XJ processor that adds Dolby Vision and Dolby Audio licenses to the more common Amlogic S922X processor. The company has now announced the device will launch on Monday, March 2nd 2020 but without providing any price information. As usual, we know need to wait until the official launch date to find out as MINIX NEO U22-XJ can already be purchased on “MINIX Official Store” in Aliexpress for $169.90 including shipping. MINIX NEO U22-XJ main specifications haven’t changed since the initial announcement, but we do have a few more details:: SoC – Amlogic S922XJ hexa-core processor with four Arm Cortex-A73 cores, two Arm Cortex-A53 cores, Arm Mali-G52MP4 GPU System Memory – 4GB DDR4 Storage –  32GB eMMC 5.1 flash, microSD card slot Video […] 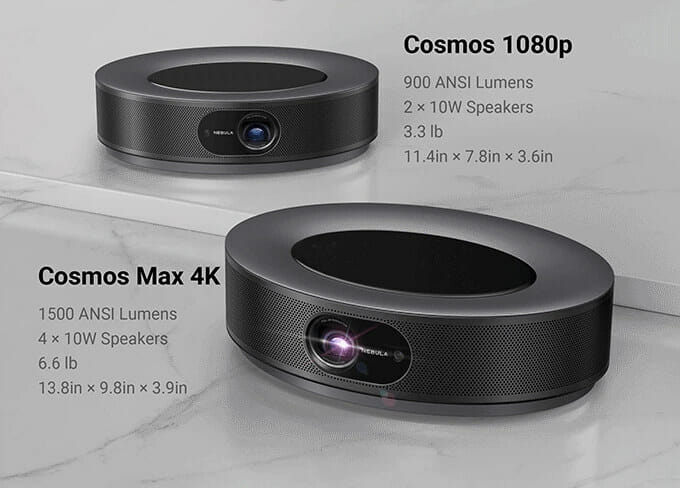 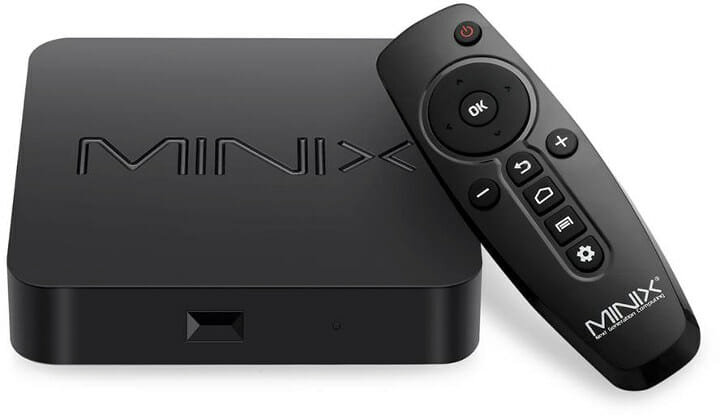 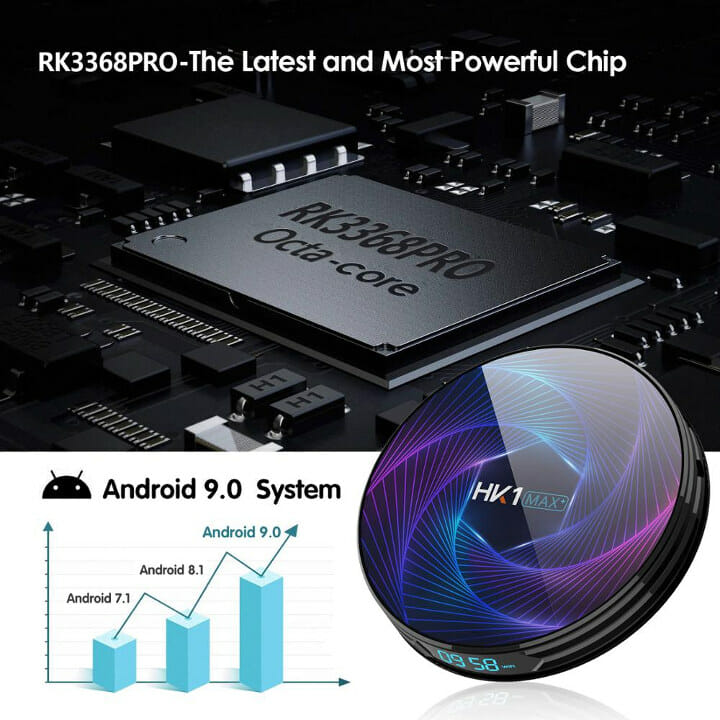 Rockchip RK3368 octa-core Cortex-A53 processor @ 1.2 GHz was introduced in 2015 mostly in TV boxes running Android 5.1 such as Beelink i68 or Tronsmart Orion R68. Unsurprisingly we don’t read much about new Rockchip RK3368 products four years later. But Rockchip appears to have launched a RK3368 “refresh” with RK3368PRO processor equipped with most of the same features, plus the addition of a USB 3.0 interface, and HDR support. The company also updated software support to Android 9.0 Pie. We don’t actually have much information about the processor as we learned about it via a listing on Aliexpress for HK1 MAX PLUS TV box with the following (preliminary) specifications: SoC – Rockchip RK3368PRO Octa-Core Arm Cortex-A53 @ 1.5 GHz with Imagination PowerVR G6110 GPU System Memory – 4 GB DDR3 Storage – 32GB, 64GB, or 128GB flash; MicroSD card slot Video Output – HDMI 2.0a up to 4K @ […] 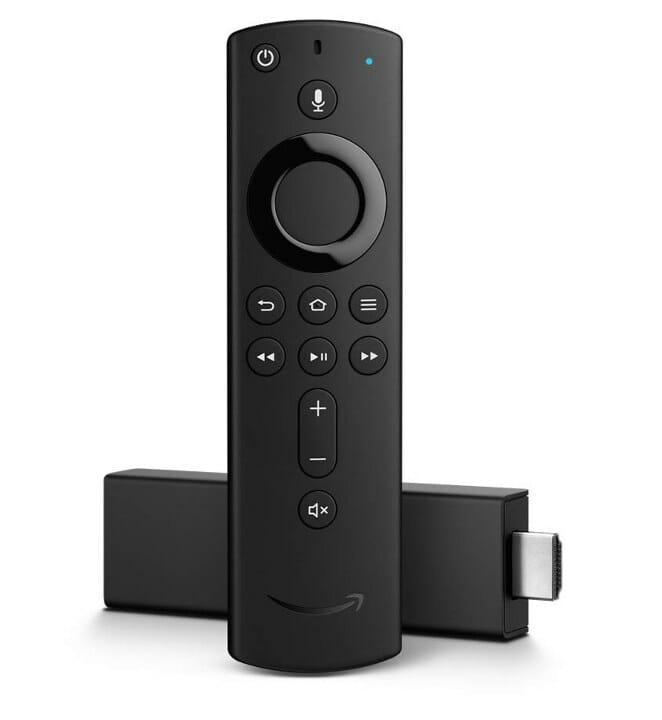 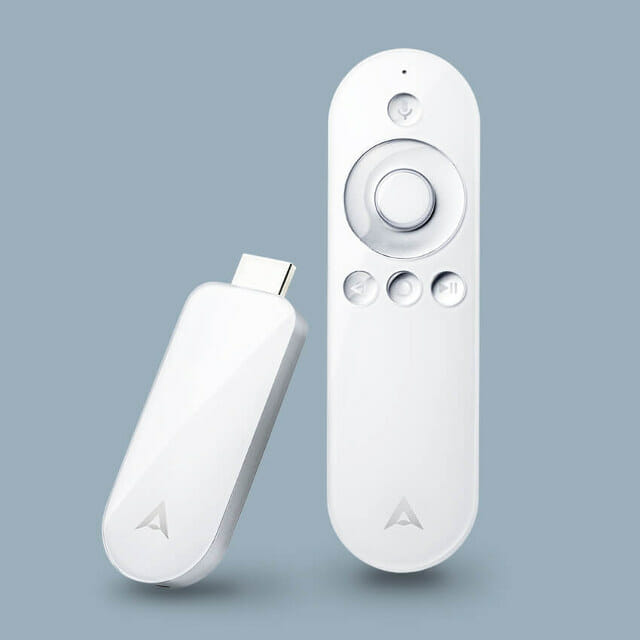 It’s been a while since I have seen an Amlogic S912 TV stick, and so far none of them would run Android TV operating system. But CCC Air Stick 4K does, meaning it supports Google Cast like a ChromeCast, as well as Voice Commands through a remote control. The company also claims support for aptX and aptX HD Bluetooth audio, as well as online services such as Hulu, Netflix, Spotify, and some Japanese specific services, since the TV stick only targets the Japanese market. Air Stick 4K specifications: SoC – Amlogic S912J 64-bit octa core Arm Cortex A53 @ up to 1.5GHz with Arm Mali GPU System Memory – 2 GB Storage – 16 GB flash Video Output – HDMI 2.0a up to 4K @ 60 Hz with HDR10, CEC support Audio – HDMI audio output, aptX / aptX audio over Bluetooth Connectivity Dual band (2.4 GHz/5 GHz) 802.11b/g/n/ac WiFi […]