We’ve previously covered Mictrack MT600 4G LTE GPS tracker with support for various GPS software such as the open source OpenGTS and Traccar programs, as well as Android & iOS mobile apps. Since then the company released MT550 model with NB-IoT and LTE Cat M1 (eMTC) connectivity, as well as an OBD-II model that are currently sold for respectively $99 and $69 on Aliexpress. More recently a waterproof LTE IoT module called Mictrack MT825, which we’ll look into more details in this post. 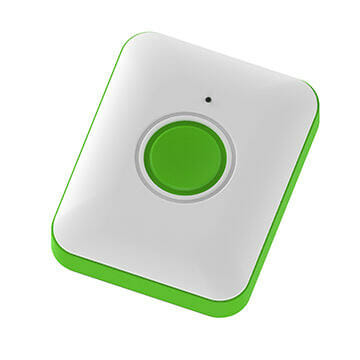 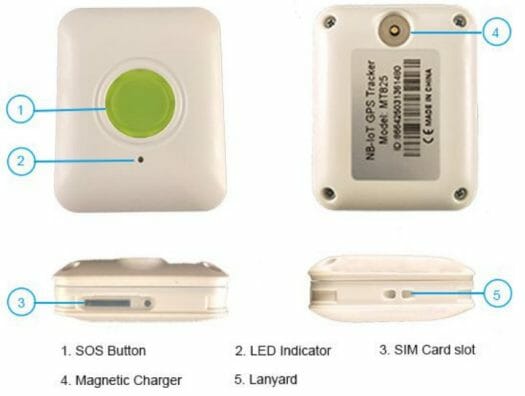 The tracker support OTA firmware upgrade, as well as features such as history record check, geo-fence alarm, over-speed alarm, low battery alarm, and power saving mode. I won’t go into much details about software support since it’s about the same as for MT600 which I have already covered. But basically, you can either use Yi Tracker mobile app for Android or iOS or on PC using Trackits.com as explained in the user manual.

A waterproof tracker is not especially useful for tracking vehicles since trackers are placed inside the vehicles already, and instead typical applications for Mictrack MT825 would include kids & elderly tracking, workers tracking, pets tracking, cattle tracking, logistics, and asset tracking in the agriculture sector for instance.

Mictrack MT825 waterproof GPS Tracker is not for sale on Aliexpress yet, but you’ll find it on Mictrack online store for $79.