Shenzhen Xunlong Software is used to release many different variations of their Orange Pi boards, and more often than not they tend to launch their boards fairly early before the software is fully ready. Many of their boards get supported by the community thanks to Armbian, linux-sunxi, etc… but sometimes the company does release firmware or source code themselves, as they did in the last two days with Android 9.0 firmware for one of their Allwinner H6 board, and Linux source code for Orange Pi 4G-IoT and Orange Pi RK3399.

Android 9.0 for Orange Pi One Plus

Launched in 2017, Orange Pi One Plus was the very first Allwinner H6 SBC launched on the market, and supported Android 7.0 at the time.

But following the release of Android 9.0 for Allwinner H6 TV boxes a few weeks ago,  you can now also upgrade your Orange Pi One Plus to Android 9.0, since the firmware is now available for download via Baidu or MEGA. Pro tip: always go with MEGA if you are outside of mainland China… 🙂

I’ve also just noticed Linux 4.9.118 source code for Allwinner H6 has been pushed to Github a few hours ago.

Orange Pi 4G-IoT board features Mediatek MT6737 mobile processor with a 4G modem, and Orange Pi RK3399 SBC comes instead with Rockchip RK3399 hexa-core processor as its name implies. They don’t have much in common, except that in recent days, Shenzhen Xunlong Software push the Linux kernel code, bootloader, toolchain, external resources, and scripts to Github for both platforms. 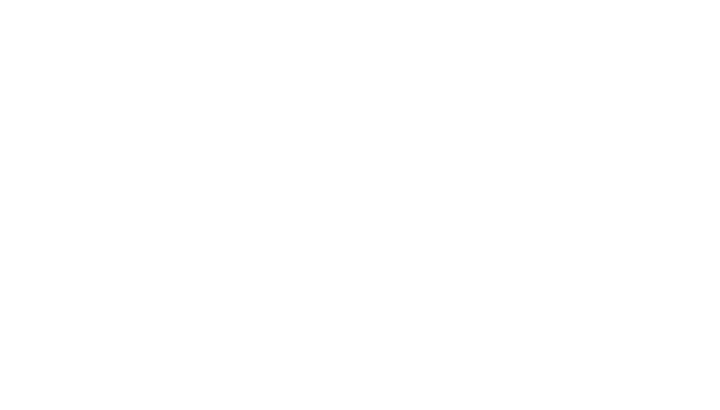 You’ll find build instructions for all Orange Pi boards on Github as well. It’s my understanding the open source community now mostly focuses its efforts on mainline Linux and U-boot, and ideally your project should opt for mainline code since you should get security and other updates over time. However, in some case it’s not possible, as mainline does not always support as many features as the vendor tree, so relying on older (and less secure) code may be your only option.