The AAEON fanless industrial network video recorder has joined the ranks of such NVR’s as the Solidrun Clearfog GTR A385, which was reported just recently as hitting the market. AAEON VPC-3350S is an in-vehicle industrial NVR that is aimed at mobile AI and IoT in areas such as license plate recognition. 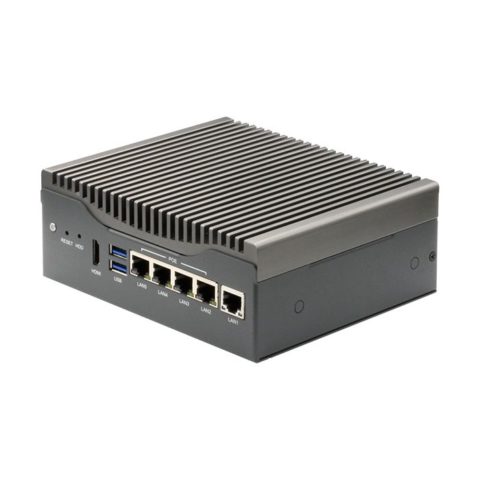 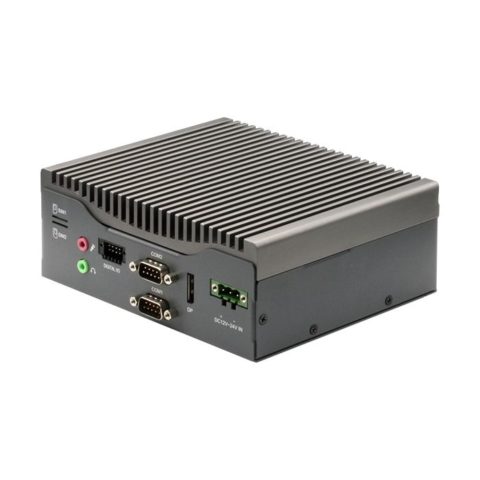 The VPC-3350S is equipped with an Intel Atom x5-E3940 (formerly known as Apollo Lake) processor that comes standard. There are also options for the Pentium N4200 and the Atom x7-E3950.

The units come in a variety of versions, with industrial, in-vehicle and customizable AI module, running the Intel Movidius Myriad X SoC. Offering more options than any other mobile NVR.

Both versions allow for Power over the Ethernet, (PoE) Ports x4 and a full LAN port also. There is a 204-pin single channel DDR3L 1866 MHz SODIMM socket that is upgradable to 8 GB.

The system is fanless, silent, and supports 1x HDMI and 1x DP ports for two displays utilizing the Intel integrated Graphics Engine. There are 2x USB 3.0 ports and a GbE port.

They company did not specify supported operating systems, but Windows 10 drivers are provided for the machine, and documentation implied Linux is supported as well.

The base units are barebones and must be ordered adding in memory and storage. The AAEON NVR VPC-3350S starts at the US $356.00 price point.

Packed With The Unit

The product page and the product announcement may have more information.