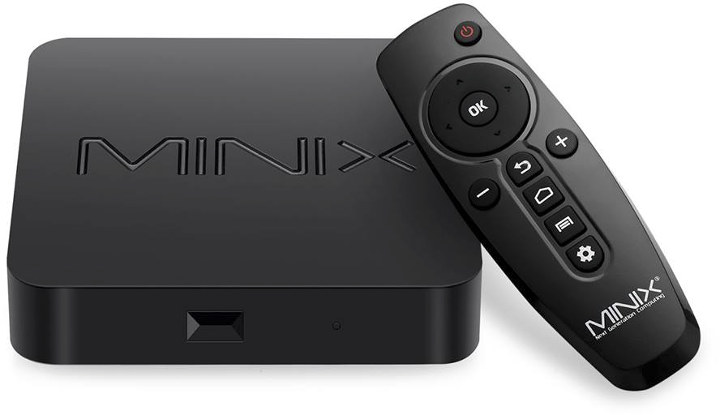 MINIX has been pretty busy in the last few months with the launch of their NEO J50C-4 (64GB) and NEO G41V-4 mini PCs, and the company has now just officially launched MINIX NEO T5, their first Google Android TV certified media hub for $84.90 on Aliexpress or Amazon. 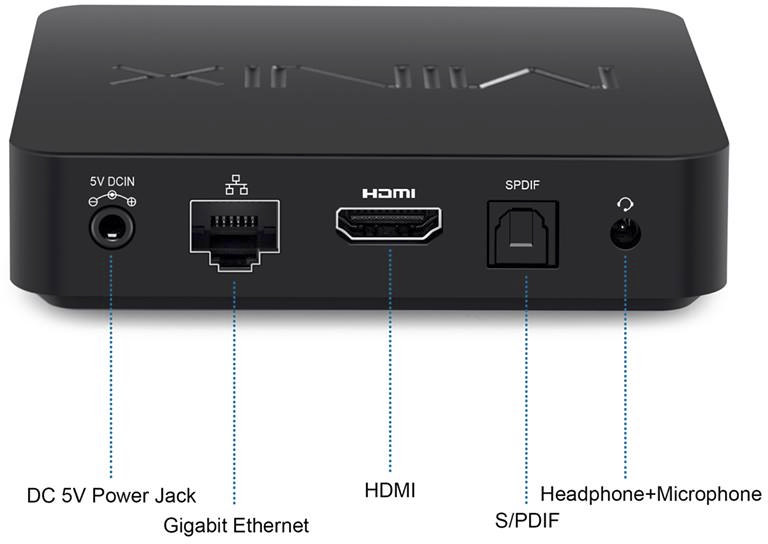 NEO T5 ships with an IR remote control or optional NEO A3 voice remote control, keyboard & air mouse, and since it runs the certified version of Android TV 9.0 Pie, you’ll get a similar experience as on NVIDIA Shield TV or Xiaomi Mi Box (S), including support for Google Assistant, play store for Android TV, Chromecast, and 4K video playback with HDR support in YouTube and other apps. Netflix certification is missing however, which means the Netflix stream will be limited to SD resolution, no UHD or 4K, and the Netflix app must be sideloaded (look for netflix-6-26.apk) since it’s not available from the play store in the box. 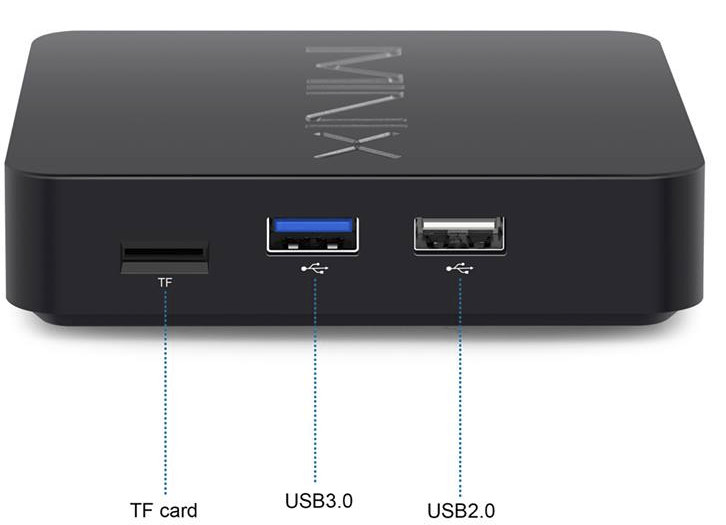 MINIX NEO T5 should be an improvement over Xiaomi Mi Box S, but of course, it won’t match the power of NVIDIA Shied TV for gaming. I would not expect noticeable differences for 4K HDR video playback against the Shield.

The $84.90 price tag includes the box with an IR remote control and power supply. You can also buy a bundle with either NEO A3 or A2 Lite with an English keyboard or other air mouse models with Hebrew or Russian keyboards for $112.90 on the Aliexpress link.