If you thought we didn’t have enough Rockchip RK3399 SBCs already, Pine64 is working on a smaller and cheaper version of the RockPro64 single board computer with HardROCK64 SBC powered by RK3399 processor and following Raspberry Pi form factor. 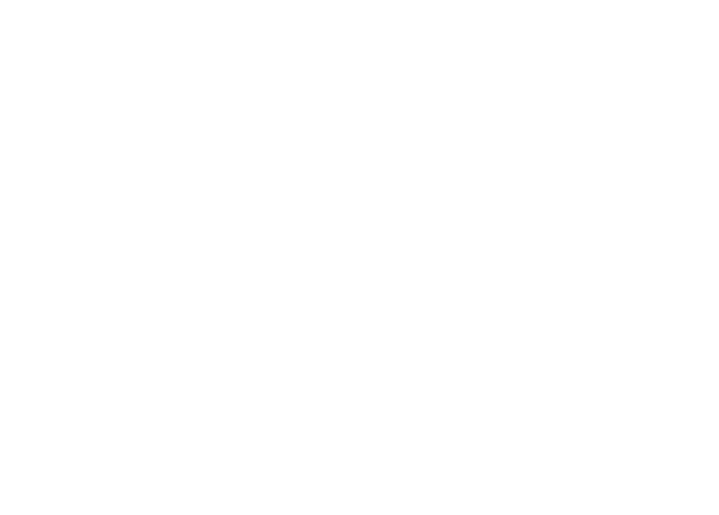 HardROCK64 lacks some of the features of ROCKPro64 such as PCIe or USB-C, but it will be a bargain once it launches in April  (tentative date only) as the 1GB RAM version will sell for around $35, while the 2GB and 4GB will go for respectively around $45 and $55. Note we should take all planned dates we cautious at this time due to the impact of the coronavirus outbreak on manufacturing and the supply chain.

It’s actually pretty similar to Rock Pi 4 board, but slightly cheaper, and lacking an M.2 slot. Pine64 also decided to place the CPU on the top side of the board, while Rock Pi 4 processor is found on the bottom side. This mostly affects the cooling solution, and some people prefer the CPU on the bottom side since it allows for a larger heatsink, but I’m not sure it matters for most people.

HardROCK64 benefits from RockPro64 software compatibility, as Android & Linux OS images for the latter will work on the new board with little or no tweaks, and Pinebook Pro laptop OS should work by just changing the device tree.

Pine64 unveiled the board at FOSDEM 2020 together with an update about SoEdge-RK1808 AI Module which should become available in April-May for around $30, and the CUBE IP Camera was delayed due to the company focusing on PinePhone and Pinebook Pro, but they are still working on the open-source camera with a more detailed update to be published on February 15.

At least it looks like there’s also a PoE header just like on RPi 3B+ and 4B?

where is the AV port? I guess they just copy the spec from rk3328.

I saw a 3.5mm port, I assumed it was for audio and video. But maybe it’s just for audio…

Given Pi4 overclocks to around 2.1 how well does RK3399 overclock and then how do the two compare for, say emulations, desktop use??-

2.1 ghz? Surely that requires some amount of sillicon lottery luck.

Also with an overclock like that you might as well just go with a cheap x86 Atom box.

I don’t get your point? I’ve a sample size of 2 (ie two reported Pi4 OC, both got 2.1, I’m sure some will get less, some MAYBE more). Is the overclock too little for you that you think you need a cheap x86 Atom? Also, find me one similar price to a Pi4. My question was to compare two ARM boards at same sort of price to each other when both are maxed out….

With the eMMC module where it is, it’s going to be impossible to get any kind of decent cooling for this board. Thanks, but no thanks.

> MIPI DSI connector
The most frustrating port on these kind of SBC!!! Very interesting on the paper, but normal human beings will never be able to even use it because of the lack of drivers, dtb, documentation, exotic pinout, etc… And in the meantime tons of MIPI LCDs exist on the market.

So true, it’s always a headache

Anything such power hungry powered via 5V gonna fail like other predecessors. Or do you expect users to stop using all USB ports whilst a sbc is running on maximum throttle? Then you can put blame on wrong cables, power adapters or users do not understand ohm law.
Radxa’s Rockpi shows the right way how power circuit should look like…

So I am loosing compared to Radxa Rockpi 4 pci-e connector and power cirtcuit supporting USB PD and Qualcomm® Quick Charge™ which eliminates voltage drops for just only $4 diferrence.
This is great deal.

The above board has WiFi/BT provided by an AP6256 (same chip as on PineBook Pro or RockPi 4B). RockPi 4B prices according to Allnet China start at $49 for the 1GB variant. That’s a $14 difference if Pine folks really manage to ship at $35 (and everybody forgets about shipping costs as usual).

But sure, if you don’t need the AP6256 and compare with RockPi 4A then the latter might be cheaper. 🙂