We just wrote about a 3.5″ Ryzen Embedded SBC a few days ago, namely SECO SBC-C90 single board computer, after mentioning there were few such AMD options in the 3.5-inch form factor with the only other board we covered so far being IBase IB918. 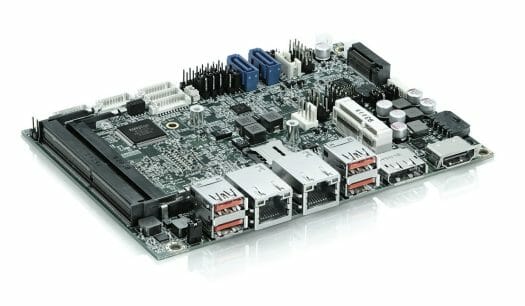 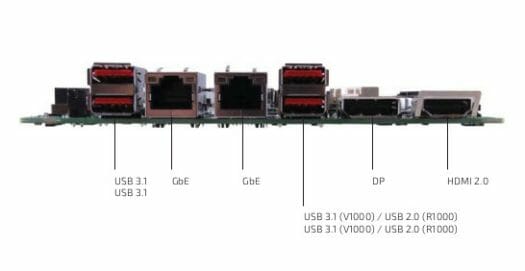 The company only mentions support for Windows 10 operating system, but I assume Linux should also work on the board depending on drivers’ support.

Kontron SBC-VR1000 will launch in Q2 2020 according to the press release. Further information may eventually be found on the product page.

I wish they would target the mid to low range desktop with some of these devices, why would digital signage need this much power?

Have you ever tried to process 4* rtsp streams on a raspberry pi and then display them on a monitor? I can see a great use case for these at music festivals…

Of course not, I would use something more appropriate.

Every man and his dog wants 4K on their screens even if their content is only HD or they want to run a video wall from the cheapest box possible.

Also Jean never assume windows or Linux will work with proper display support until you have tested it regardless of what the manufacturer says. Especially for display/signage use!