Realtek RTD1395 processor is designed for 4K HDR TV boxes and set-top boxes. Equipped with a quad-core Cortex-A53 processor and Mali-470 GPU it offers a lower-cost alternative to Realtek RTD1295 and RTD1296 with the same 4K video processing and playback capabilities.

So far, we had seen it in TV boxes designed for operators and Banana Pi BPI-M4 single board computer, but Dune HD RealBox 4K TV box is the first RTD1395 consumer device sold directly to end-users. 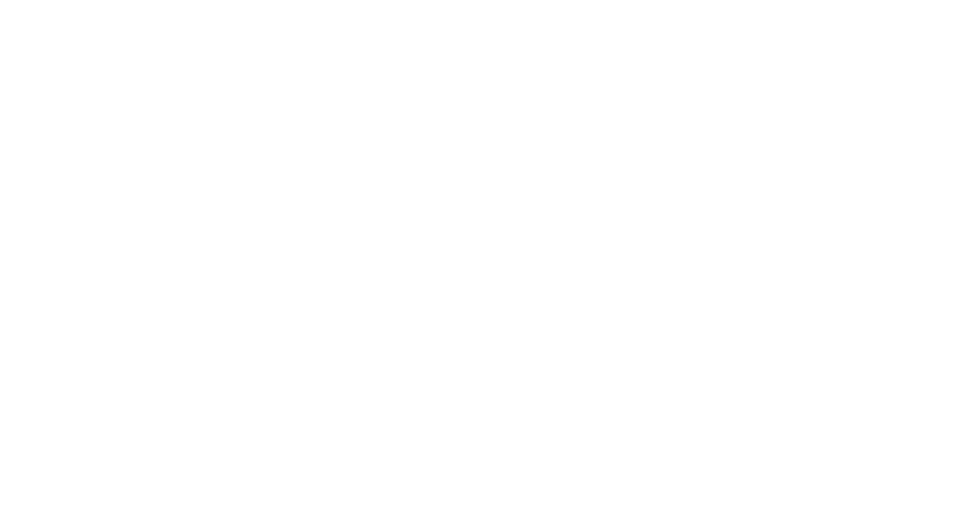 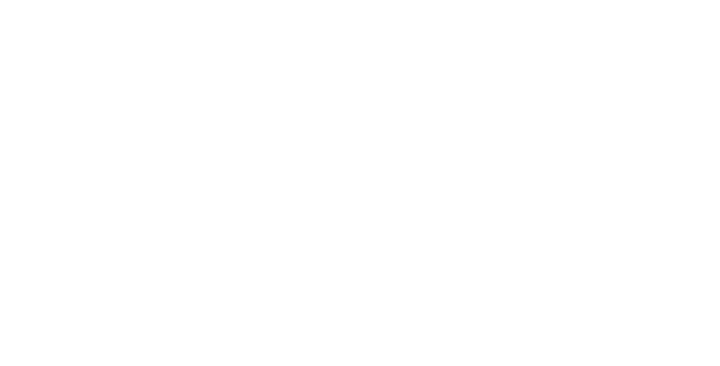 Dune HD RealBox 4K runs two operating systems simultaneously: Linux-based Dune HD OS and Android 7.1 with the former aiming to ensure “stable operation and smooth media playback”, and the latter to allow running Android apps. That means you’d actually use a Linux device while playing videos within Dune HD UI, but it would act like a standard Android OS TV box for other apps like web browsers or games.

The device also supports Smart Home and Home Automation integration with systems such as Control4 and Creston. Dune Control mobile app for Android and iOS allows you to easily access your video library and control the media player with your mobile phone.

The TV box ships with an  IR remote control plus two AAA batteries, a 5V/2A power supply, a 3.5mm AV cables with three RCA connectors for video and audio, an HDMI cable, and a quick installation guide.

Dune HD RealBox 4K is sold for $169 on Dune HD website or about $50 less than the company’s Dune HD Pro 4K TV box based on Realtek RTD1295 processor. You may also be interested in a thread on AVS forum where users discuss the device pluses and shortcomings.

Thanks to Rick for the tip.