Yesterday, I wrote about Linksys AXE8400 WiFi 6E router which the company claimed was the world’s first, but it was pointed out to me that Xiaomi Mi AX6000 router was outed a few days earlier, and is even available right now in China or, while the Linksys router is scheduled to launch in spring or summer.

Another big difference is the price with the Xiaomi router offered for 599 CNY (about $92) while the Qualcomm Networking Pro 1210 based Linksys router will sell for $450. That can partially be explained by the speed for WiFi (6000 Mbps vs 8000 Mbps), and Ethernet (2.5 Gbps WAN vs 5 Gbps WAN), but the Xiaomi router should still offer decent performance. 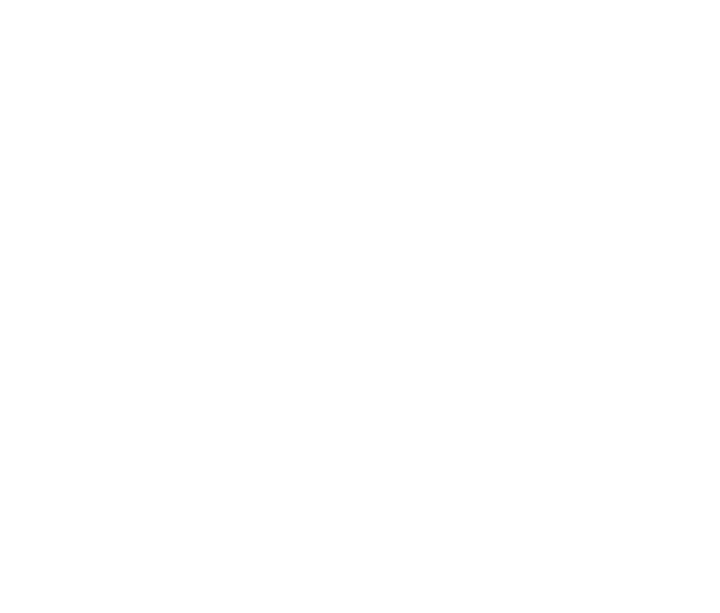 Another reason for the cheaper price, as pointed by some smart people on OpenWrt forums is that the Xiaomi router goes not support 6 GHz, so it’s NOT a WiFi 6E router as initially advertised, and the company now refers to it as a WiFi 6 “Enhanced” router instead, just to make sure everybody is confused… 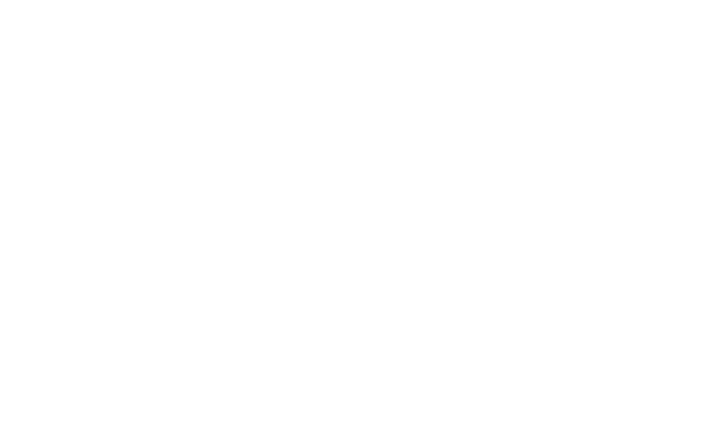 Xiaomi says the operating system is based on OpenWrt with WPA-PSK/WPA2-PSK/WPA3-SAE encryption, wireless access control (black and white list), hidden SSID, intelligent network management via a web interface or MiWiFi Android or iOS app. The source code has not been released, but the closed-source firmware for IPQ5018 chipset appears to be available on Github, which should enable the OpenWrt community to port the OS to the router if there’s interest.

Xiaomi Mi AX6000 WiFi 6 “Enhanced” router ships with a power supply, an Ethernet cable, and a user manual. If you are not based in China, it’s still possible to pre-order the router on sites like Aliexpress or GearBest for about $134 and up including shipping.