Crowbits STEM education kits comprised of magnetic modules launched on Kickstarter a couple of weeks ago. There are five kits increasing in difficulty with the Hello Kit just requiring the student to connect modules to get started, i.e. no programming required, to the Crowbits Master Kit based on a battery-powered ESP32 module suitable to create your own phone, portable game console, radar tower, etc…

Elecrow sent me the latter for evaluation, and in the first part of the review, I’ll unbox the kit, see how modules mechanically fit together, and have a quick look at the user manual, before trying one or two projects from the manual in the second part.

This is the second STEAM product from Elecrow that I review, as I reviewed CrowPi2 Raspberry Pi 4 laptop last year. Let’s open the package.

We have a total of six modules with two joysticks, an ESP32 module with TFT display and battery, a laser ranging sensor, a keyboard, and a 2G module for cellular connectivity.

Each module has magnetic connectors that allow them to be connected to each other without having to mess around with wires. I took the ESP32 and 2G modules as examples. 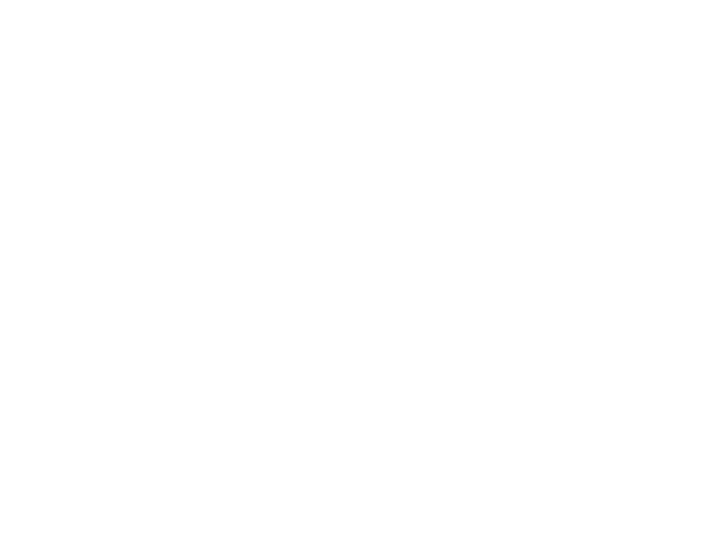 The magnetic force is strong enough for the modules to stick together, and the back is LEGO compatible.

Let’s check the other accessories. There are rubber cases for a phone, a portable game console, a servo with a magnetic connector, a MicroSD card and reader, a Crowbits magnetic cable, and LEGO-like bits and pieces to build projects.

There’s also the Master Kit user manual with 120 pages teaching 16 lessons explaining what the modules do, how to program them, and tutorials for various projects ranging from a phone to a radar tower, or a game console.

Lessons will describe the hardware and explain how to program a given module with the company’s Scratch 3.0-based Letscode program.

There are also practical examples with the user manual teaching students how to build their own phone for example.

When the assembly is more complex, like for the radar tower project, the book provides step-by-step instructions to create the project.

I decided to build a portable game console and a phone, at least the hardware only. I took around one minute for each. 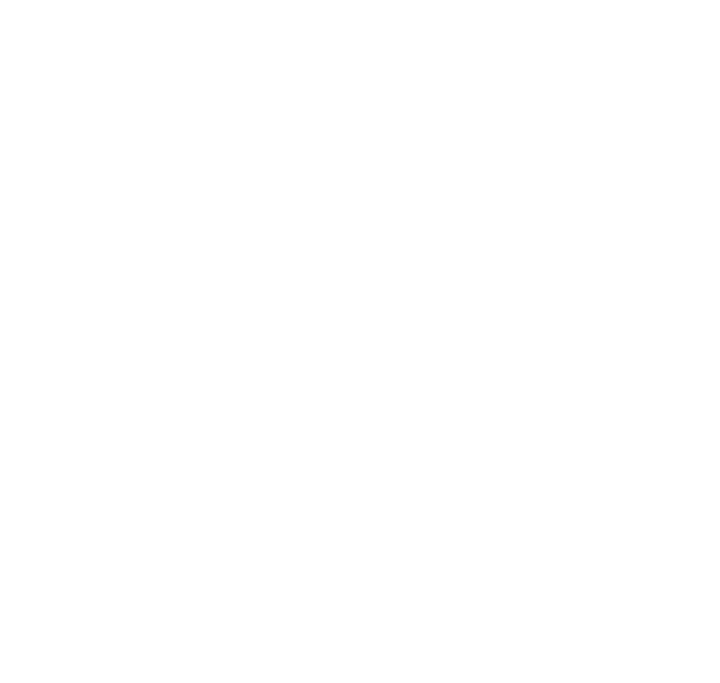 I inserted the first joystick in the case, then the second, and since the case is made of flexible rubber, I pulled both sides a bit to insert the ESP32 + TFT module. Easy enough. 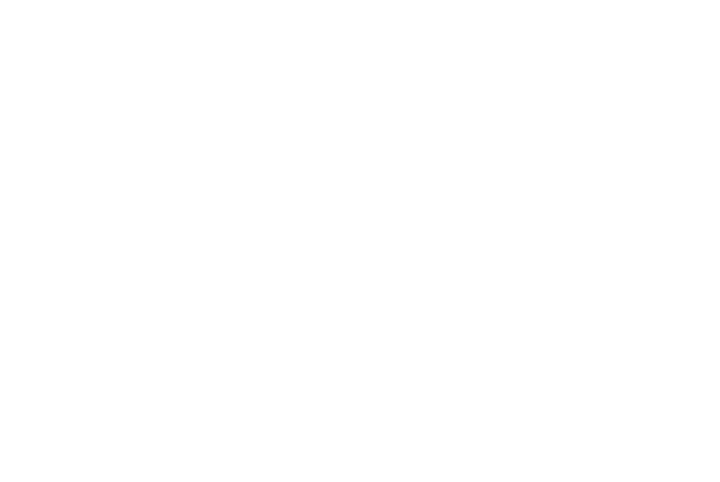 The procedure was the same for the module, except the 2G module, keyboard module, and ESP32 + TFT module had to be used instead. I also accidentally turned on the ESP32 module during installation.  As you may see, we’ll need to insert the MicroSD card and reflash the firmware to have a working phone. But that’s for another day. Note the module only supports 2G, so it may not work in all countries if 2G has been sunset already in your location.

I’d like to thank Elecrow for sending Crowbits Master Kit for review. The kit is currently available on Kickstarter for $90 plus shipping with 30 days to go, deliveries scheduled to start in June.

Dang, this is a really good design to cater to be players in the field. Using lego-compatible holes is just icing on the cake