Last year, Taiwan-based DFI introduced DFI GHF51 SBC based on AMD Ryzen Embedded R1000 dual-core SoC and roughly the size of a Raspberry Pi. We had the chance to test the Ryzen R1606G model with both Windows 10 Enterprise LTSC and Ubuntu 20.04. The board worked mostly to expectations except for compatibilities issues with one of my USB hard drives, some video playback issues, as well as a 3D graphics glitches in one benchmark in Ubuntu.

The single board computer was designed to be integrated into the customer’s own chassis, but DFI has now launched EC90A-GH mini PC based on GHF51 SBC. The fanless system is offered with a choice of AMD Ryzen Embedded R1000-series processor with up to 8GB RAM, dual Micro HDMI output, and has recently been Ubuntu-certified by Canonical. 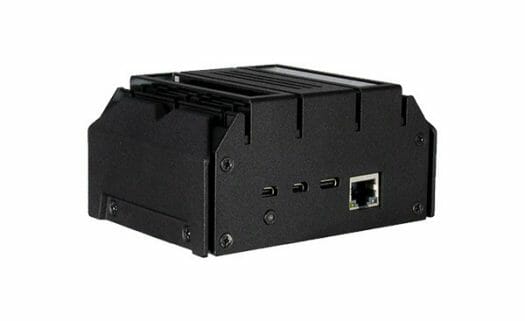 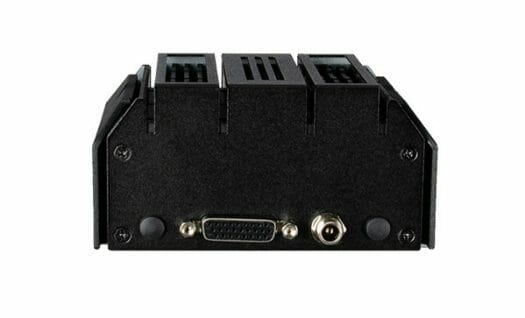 The Ryzen Embedded R1000 mini PC will be available for at least 10-year based on the AMD CPU life cycle with scheduled end-of-life on Q1 2030. While the mini PC can run Windows 10, DFI is the first industrial computer manufacturer to join the program aimed at offering Ubuntu-certified IoT hardware ready for the over-the-air software update. 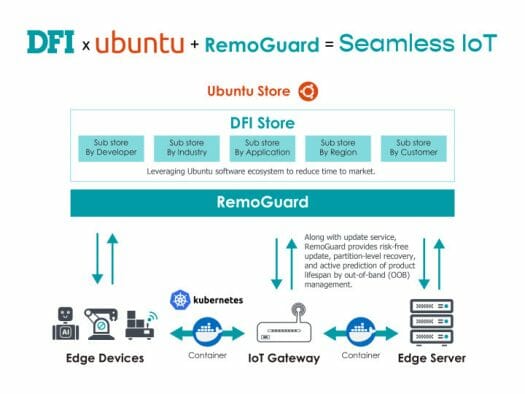 DFI GHF51 SBC and EC90A-GH mini PC are not the only Ubuntu-certified IoT hardware from the company, as the Intel-based DFI EC70A-KU fanless embedded system also passed certification.

Pricing has not been released for the mini PC that is scheduled to launch in August 2021. There’s currently limited information on the EC90A-GH product page is still preliminary. If you like free (as-in-beer) hardware, DFI also let us know they are about to launch a campaign where the company will give away free samples of their industrial Pi series products, including GHF51, ALF51, AL05P, EC90A-AL. The campaign runs between May 1 and July 31, and one of the requirements is to submit to “an interview with sales to get a chance to receive a free sample of the applied product.”. There’s no mention of the selection criteria, so I suppose if they like your (company’s) project, you’d get a sample for evaluation.

Ancient Zen1 CPU again. When will we see v2xxx based zen2 chips in these boxes, or how about a zen3 embedded processor amd?