If you are looking for an Arm Linux tablet option are limited with, for instance, the Allwinner A64 powered 10.1-inch PineTab tablet or the CutiePi tablet with a Raspberry Pi CM4 module.

If you’d like more performance, the upcoming JingPad A1 2-in-1 tablet might be an option worth looking into. The 11-inch 2K tablet features an octa-core Cortex-A75/A55 processor, coupled with 6GB RAM and 128GB storage, and can be transformed into a laptop with an optional detachable keyboard. JingPad A1 runs the company’s JingOS optimized for tablets, and which also happens to be able to run Android apps. 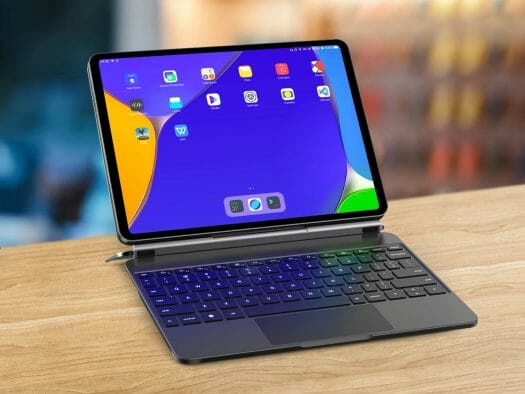 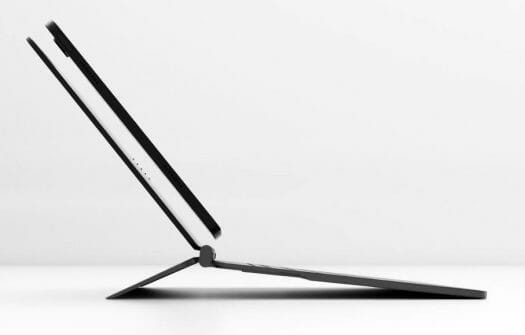 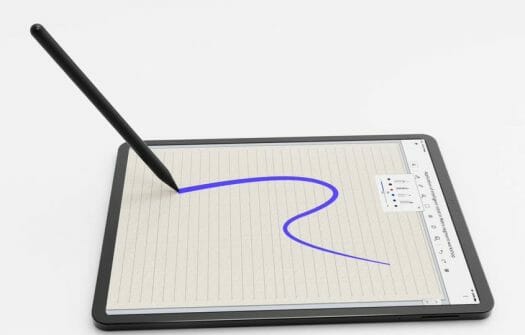 The tablet comes with an optional keyboard with 6-rows and a touchpad, and as an optional stylus with 4096 levels of pressure sensitivity. If the design looks familiar, it’s because JingPad OS and JingPad A1 were inspired by iPadOS and iPad Pro respectively.

JingOS operating system is based on Ubuntu with elements of KDE Plasma and Plasma Mobile, but eventually, the latter may not be used with the company planning to develop its own user interface. The bootloader is unlocked so the developer community may also decide to port other Linux distributions to the tablet/laptop.

It should be noted that JingOS is not only for the company’s own tablet, and it will also run on other tablets such as Microsoft Surface Pro 6 (See GIMP demo on YouTube). Android mobile apps will only run on the JingPad tablet, as third-party hardware is not supported for this specific feature.

JingPad A1 is scheduled to launch on Indiegogo in the next few days. The price is still not known, but you can register in advance to get a 40% discount. The company also already announced its target schedule with the first 50 JingPad A1s running JingOS ARM Beta without OTA expected to ship by July 20, and the second part of 300 tablets should come out around August 20, while mass-production is slated to start later in September. More details may be found and questions asked in the forum and/or discord server.

Yes Tiger T710 is close enough, but since there’s 5G support, the UNISOC T7510 processor mentioned in the next comment looks to be the one.

I should have done a CNX Software search instead of a Google search.
JingPad A1 specifications match closely the ones for HiSense A7CC 5G smartphone
https://www.cnx-software.com/2021/01/29/hisense-a7cc-5g-smartphone-integrates-a-6-7-inch-color-e-ink-display/

Tiger T7510 has been confirmed by Jingling Tech in a video presentation:
https://www.youtube.com/watch?v=qqHb-xXHskk

The modem is not optional, that means that (at least)it contain a blob, that means there are high chance of a hardware/modem-firmware spyware…
Update: 5G ? I’ll never buy it.

This sound and argumented comment would have reached negative two digits when voting was enabled.

Thanks for saving me the time. Next.

It appears to be a non-starter, if they’re using Plasma Mobile on Halium (support discontinued); forced to abandon whatever the company has prototyped to “develop its own user interface”.

They are only using Plasma Mobile temporarily, and plan to develop their own user interface.

Jingpad has collected emails from the Indiegogo campaign and starting to spam people with a new products called “Autobot”, a portable vacuum cleaner.